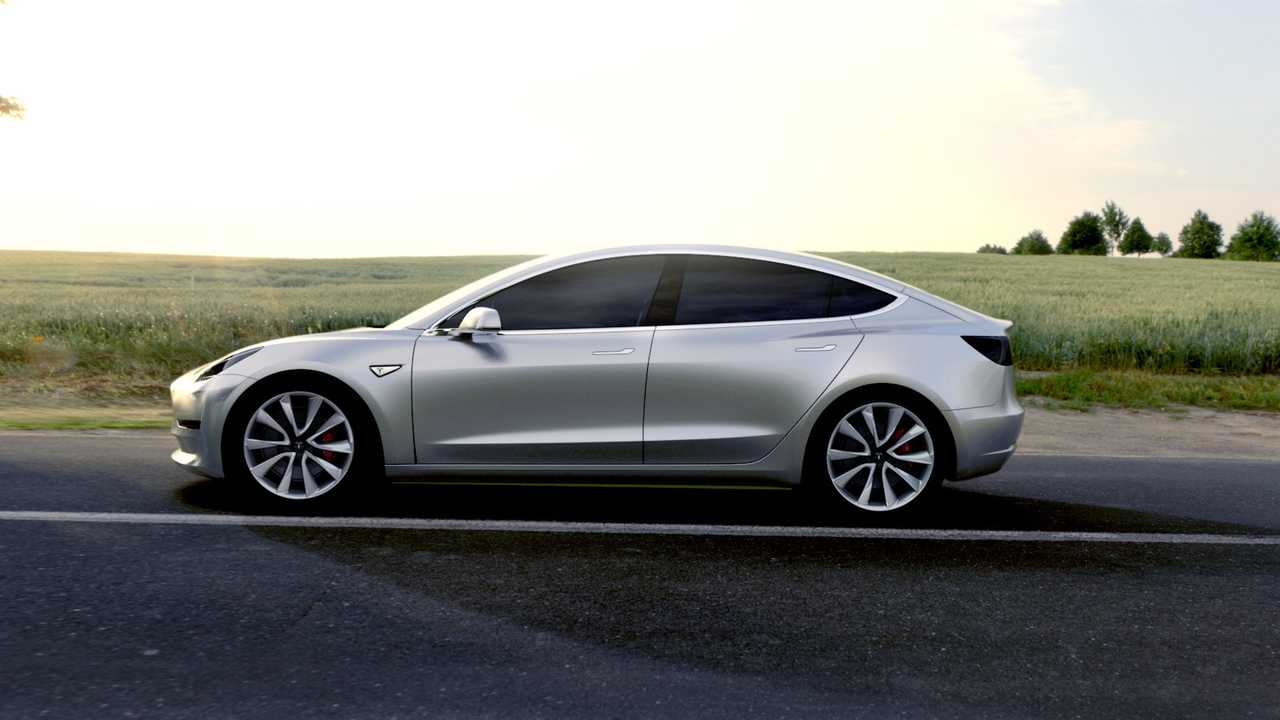 Tesla Model 3 was the best selling model for the month, while Volkswagen ID.3 was fourth! ICE sales are in reverse.

Despite the car market in the UK shrinking, the plug-in electric segment expands like there's no tomorrow.

In December, a near-record 31,022 new passenger plug-in cars were registered, which is 229% more than a year ago! At the same time, the overall car registrations declined by 10.9%. As a result, the plug-in market share improved to 23.4%! That's almost one in four new cars.

The all-electric car sales actually hit a new record of 21,914 registrations - increasing by an unbelievable 344% year-over-year and taking 16.5% of the market. BEVs are now above diesel cars.

It's an outstanding result taking into consideration that the market went down by almost 30%!

According to the SMMT, there is room for further gains in 2021, because most of the sales were company cars:

Encouragingly, there is room for further growth as most of these registrations (68%) were for company cars, indicating that private buyers need stronger incentives to make the switch, as well as more investment in charging infrastructure, especially public on-street charging." 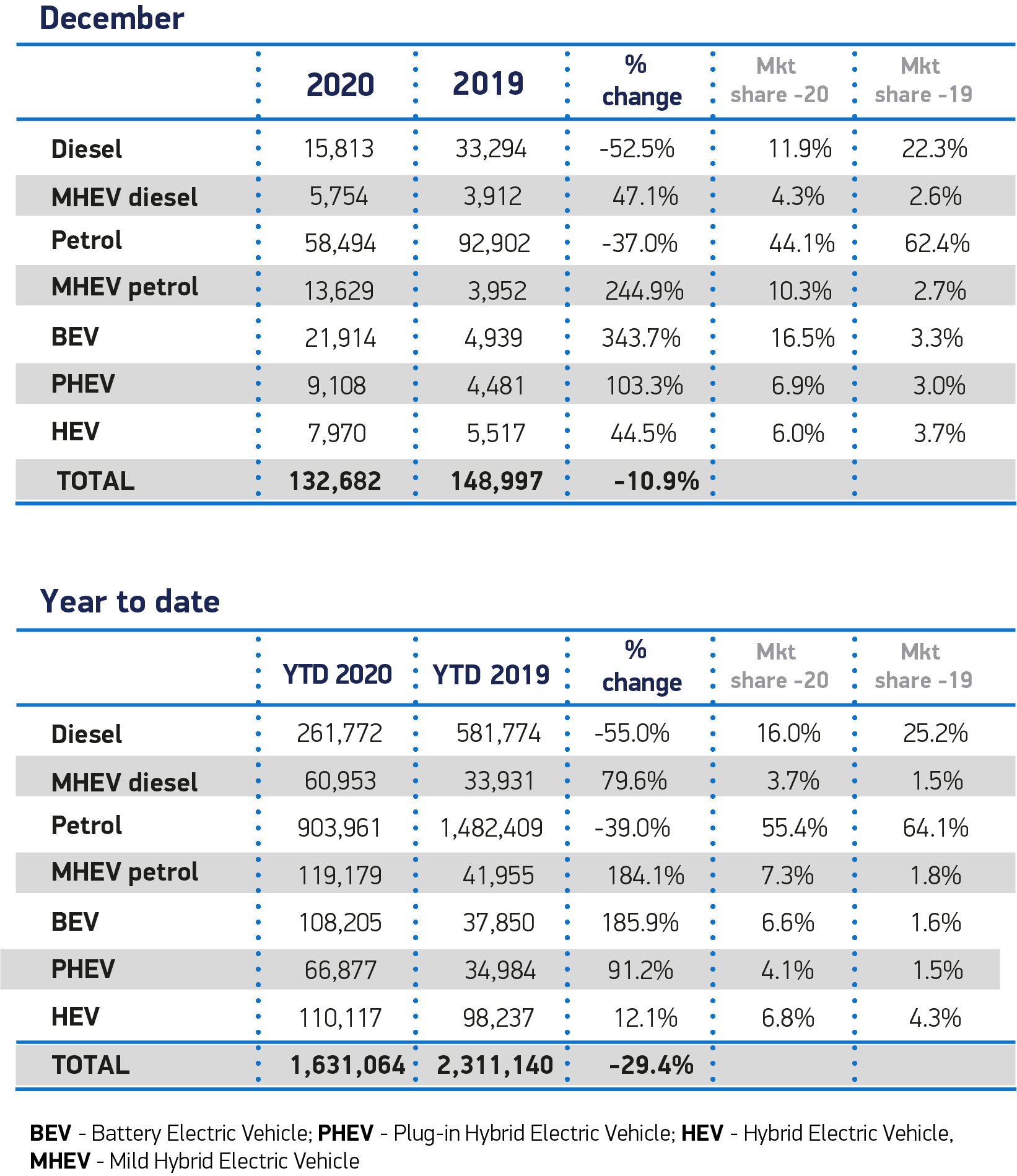 The brief report does not include more details, but we know that many of the top-selling cars are available in plug-in versions.