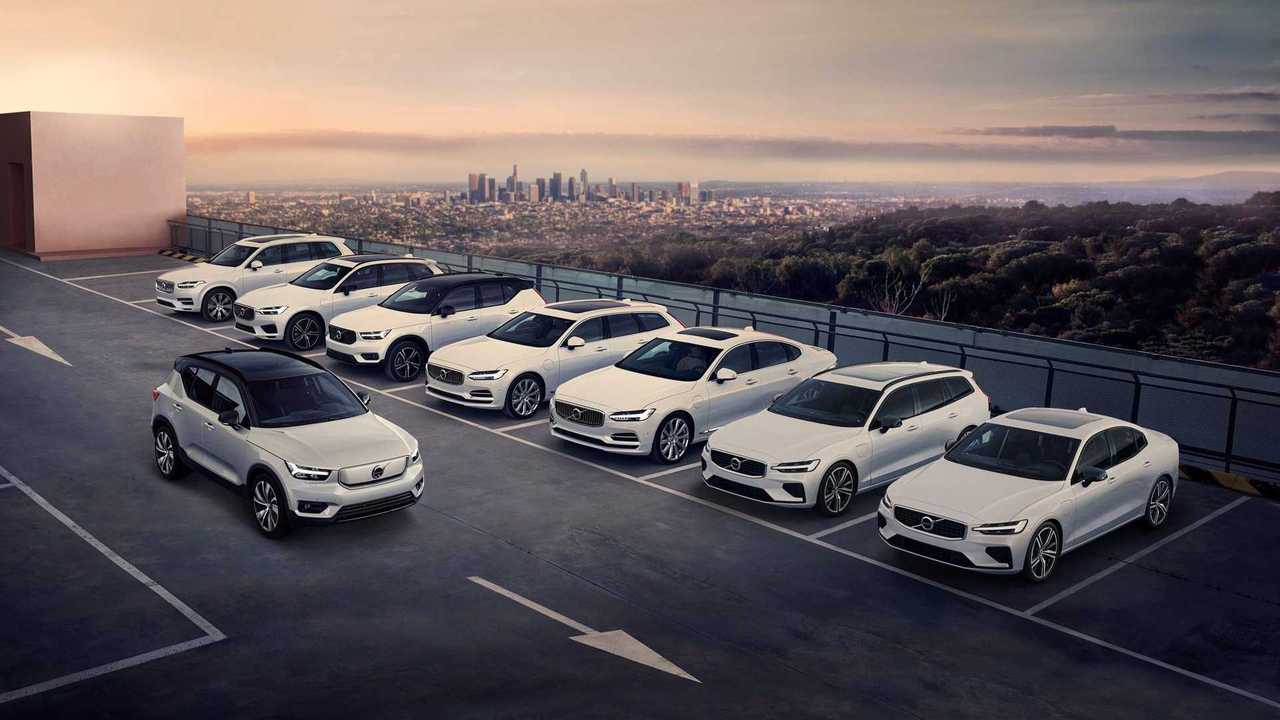 In Europe, plug-ins were responsible for 29% of the total volume!

Volvo Cars announced that after the strongest second-half of the year, it has sold 661,713 cars globally in 2020 (down 6.2% year-over-year, but really not bad considering -21% in the first half).

The company said that the fast-growing demand for its Recharge line-up of plug-in cars played a significant role in the recovery. Volvo did not say how many plug-ins were sold, but the share of Recharge models "more than doubled in 2020".

In Europe, the share of Recharge cars of overall sales was 29%! That's about 83,500 alone, not even including the U.S. or China.

"In Europe, the share of Recharge cars of overall sales was 29 per cent, making Volvo the leading brand in the region for chargeable cars. It was also a leading plug-in hybrid brand in the US."

For most of the year, Volvo was selling only plug-in hybrids, but since the all-electric Volvo XC40 Recharge appeared on the market in late 2020, now we should see an accelerated expansion of the Recharge family.

The plan is pretty bold - at least 50% of sales to be BEVs by 2025, which is a few hundred cars annually (plus plug-in hybrid versions of all models).

"Volvo Cars is committed to becoming a premium electric car company and in coming years, the company will launch several fully electric cars. By 2025, it aims for its global sales to consist of 50 per cent fully electric cars, with the rest hybrids. It is currently the only car maker to offer a plug-in hybrid variant on every model in its portfolio."

US: One In Ten New Volvos Sold In December 2020 Was A Plug-In

Second All-Electric Volvo Model Will Be Revealed In March 2021