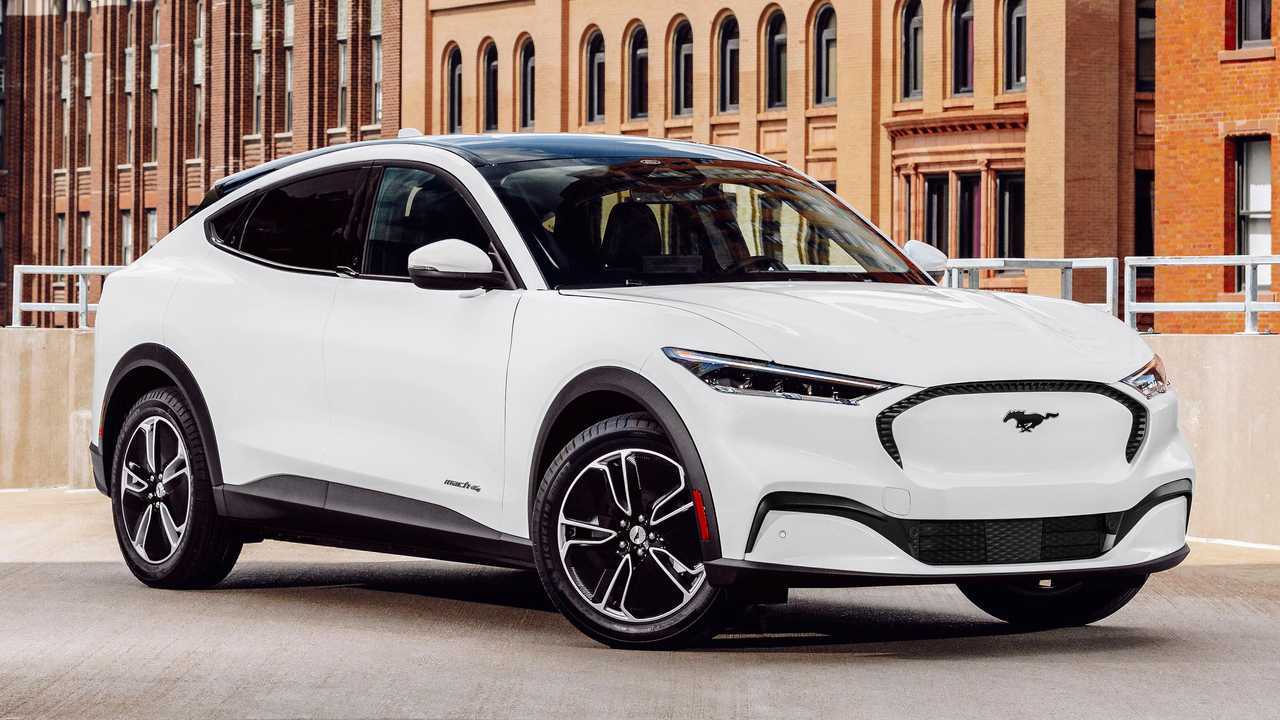 Hopefully, this is just the beginning of a growing switch to electric vehicles.

A few of us at InsideEVs reside in Michigan, a state where, sadly, Tesla may not be able to legally sell its vehicles once again. We're very fond of the Ann Arbor area, due in part to its sustainability efforts. While it comes as no surprise to us that the Ann Arbor Police Department would work to transition to electric cars, we're still very excited to learn about it.

The Ann Arbor Police Department announced that it is adding two Ford Mustang Mach-E vehicles to its fleet. According to reports in local news, the Ann Arbor City Council has already approved the spending of some ~$93,000 for the two 2021 Mach-E police ponies. The city's sustainability office is contributing over $30,000 toward the purchases. Level 2 chargers will also be installed, at a cost of around $5,000. Ann Arbor city fleet manager Matt Kulhanek wrote in a memo:

“The Mach-E is an all-electric, small crossover vehicle that is new on the market."

“As a fully electric vehicle, this purchase is consistent with many of the city’s established sustainability efforts including the Green Fleets Policy and the A2Zero Plan."

Ann Arbor is already working on a gradual shift to EVs. It plans to be carbon neutral by 2030. The sustainability office is currently working on plans to install a whopping 100 new EV chargers in 2021 alone. Four of the new chargers will be "rapid chargers" near city hall and the police department.

The Mach-E's are expected to arrive later in 2021 to replace two gas-powered fleet vehicles that have reached the end of their usable life. Labor contracts state police vehicles must be replaced at six years or 80,000 miles.