This video shows why legacy carmakers and EV producers should pay attention Lucid and the Air.

When this Electric Future video was shot, it asked Peter Rawlinson if Lucid was building the new $400 billion company. Lucid’s CEO answered with another question: “Wouldn’t that be wonderful?” This is all a clear reference to Tesla, which now has a market cap of $639.83 billion, according to Yahoo! Finance. What changed from shooting to publishing this? Perhaps SP500, but that shows why legacy automakers and Tesla should pay attention to Lucid.

The new electric car company will start to deliver the Lucid Air by Spring 2021 – or in a matter of three to four months, if you prefer. The Air will be the most energy-efficient car on the market by a large margin. It is only beaten by the Aptera, a trike that has a coefficient drag of 0.13.

This is not the only thing that makes the Lucid Air special, as we have highlighted multiple times here at InsideEVs. The new luxury sedan has technical solutions that are amazing, such as its permanent magnet motors that work like induction motors – especially in what relates to cogging torque. That’s something aimed at making them more efficient.

Another interesting characteristic of these motors is how they are cooled. Lucid investigated the “dead zones” in stators and discovered a way to make cooling in those zones that do not contribute to electrical conduction. That brought cooling closer to the wires, which made cooling more effective without demanding more space or resources. Wired wrote a very interesting article just about that. 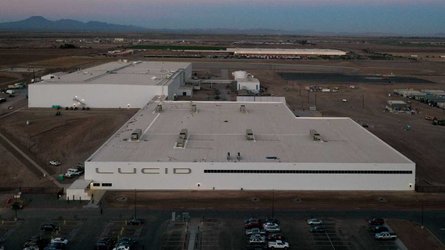 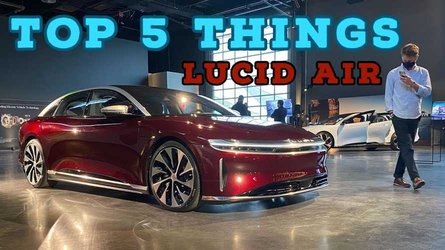 There are enough reasons for the entire automotive industry to pay careful attention to what Lucid has to offer. If the company is as careful about selling its car as it has been about developing it, competitors should do more than paying attention. At first, they should panic. When they recover, they should try to beat Lucid or at least to pair with what it has to offer in performance and efficiency terms.