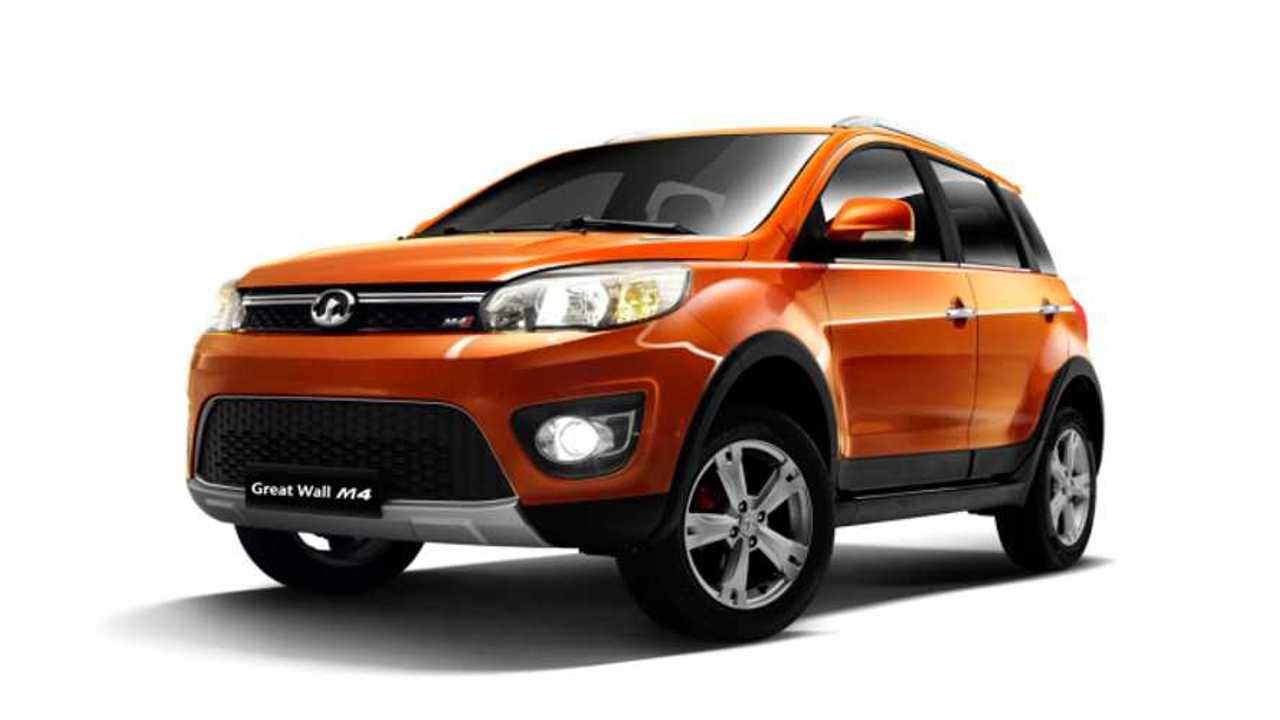 This manufacturer is known for making very affordable electric cars, so this will be a change of direction.

It seems we are at a point in automotive history when there is room for in the industry for Chinese premium electric car manufacturers. Sure, we already have Polestar a lot of which is Chinese, yet it’s still visibly connected to parent company Volvo, which in turn is owned by China’s Geely, but are we ready for actual domestic premium Chinese EV manufacturers?

China is already has NIO, which does fit the bill, and it's apparently set to get one more, this time from Great Walls Motor, China’s largest manufacturer of SUVs and pickup trucks (although it also builds a wide array of different cars). The company is reportedly considering creating its own luxury electric car brand and here's what we know about it.

According to Automotive News,

‘ Inspired by the market success of electric vehicle leader Tesla, as well as Chinese startups Nio, Li Auto and Xpeng, several Chinese automakers this year announced plans for new electric brands, mostly to offer more expensive products than their mass-market lines. The new standalone brand from Great Wall, internally coded as "SL project," will be priced higher than existing products, two people, who declined to be named, said. The new brand, the name of which sources declined to reveal, will include SUVs and sedans. ‘

This isn’t Great Wall’s first shot at creating a standalone luxury brand - it founded WEY back in 2016, but that endeavor has so far proven to not be highly successful. However, if they also mix electrification into the equation and market the new brand accordingly, it has a better shot of succeeding - it currently sells the popular and very affordable Ora R1.

The latest EV news from China

China has already proven that it can indeed create credible premium electric vehicles on its own - the Xpeng P7 - and there’s certainly room for more such high quality vehicles that would also appeal to buyers outside the People’s Republic. No time frame for when this new brand will be officially announced, but based on the way the source post is written, it sounds like a sure thing.