That’s how much you spend per month to lease it, mind you.

When every automotive journalist gets to drive a car simultaneously, you have to be creative to attract attention to your review. The Electroheads team is not short of creativity, and their new video shows how Ellis made the most bizarre drag race we have ever seen with the help of Cole – Electrohead’s cameraman – and a Citroën Ami.

If you are not familiar with this small electric urban car, let us warn you that it is not legally considered a car. Instead, it is a quadricycle, something that allows 14-year-old people or older in France and 16-year-old in the rest of Europe to drive it without a driver’s license. This is why it is called a “sans permis” in its home country.

This two-seater has some 2CV elements – such as the windows, practicality, and some quirkiness – to remind us of what Citroën once was. It is also incredibly affordable: you can buy one for €6,900, the equivalent to $8,366 under the current exchange rate. It would be reasonably less if the dollar did not devaluate so much recently.

Apart from buying it, Citroën also offers you the option of LLD (Location Longue Durée, or long-term location). It looks like a lease, but you do not have the option to buy it in the end. For that sort of deal, you pay €3,541 as your first installment and €19,99 every month for 48 months from that point on. 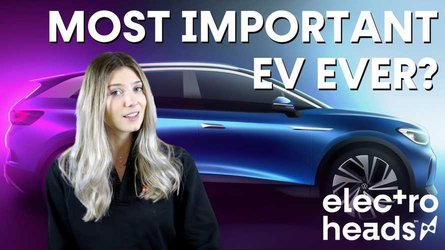 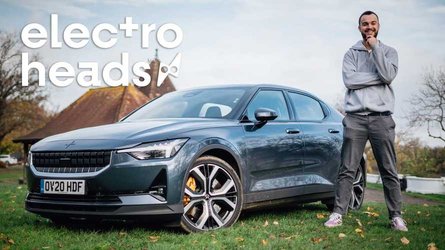 This Polestar 2 Review Promises Not To Mention T... Will Make You Laugh

In both cases, the French government offers an “ecological bonus” that drives the price down in €900. In other words, you end up paying respectively €6,000 or €2,641 to drive the Ami around the narrow streets most European cities have.

For that kind of money, you get a 75 km (46.6 miles) range and a top speed of 45 km/h (28 mph) – which is why the affordable drag race was possible in the first place. You may also have to deal with its weak gear selector, as we reported a while ago. Make sure you watch it and tell us: would you buy an Ami if Citroën sold you one in your country?