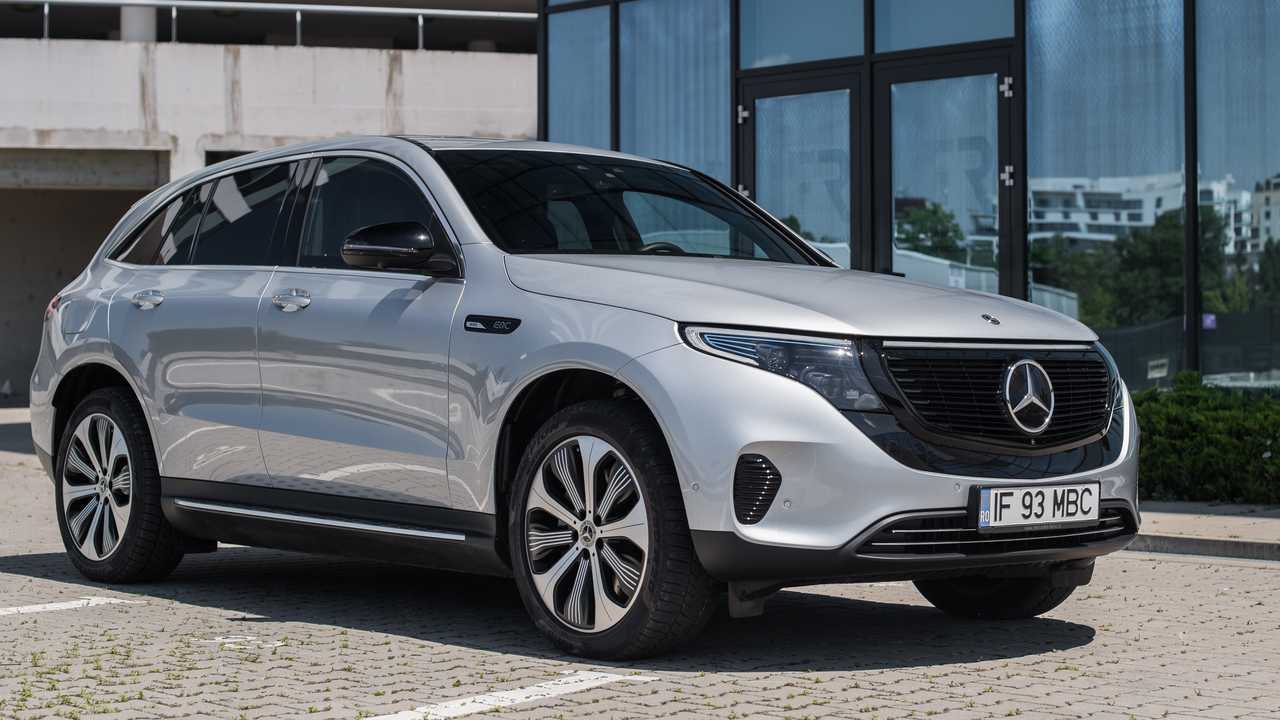 As Daimler gets more into EVs and self-driving vehicles, it will have to look at other means of keeping revenues up.

We should expect Daimler to be quite a different company than what it is now, within the next five years. According to its CEO, Ola Källenius, Daimler is moving away from the internal combustion engine and channeling more and more of its resources towards the development and production of electric powertrains.

This will have a negative impact on its ICE powertrain side of the business, which will be scaled down since there will be a decreasing need for such powertrains within the company. As you are probably expecting, this will result in some plant closures and the cutting of jobs, so for Daimler employees this may not be especially good news - making electric motors requires a smaller workforce than what is needed to build internal combustion engines, so even if some workers will find jobs, not all will be covered.

During a Reuters Events stream, Källenius said that over

‘ The next five years we will become a smaller company. We will have a fundamental change in the industrial footprint on the powertrain side. ‘

The company will still be looking for new employees, but they will be increasingly looking to hire people with different skill sets than what constituted the norm until now. In particular, Daimler is

‘ Hiring a lot of new software engineers, experts in battery chemistry, electrification. There is no doubt in our minds that the footprint that this product leaves on this Earth needs to be smaller. That is part of the modern luxury promise. ‘

More on Daimler and Mercedes-Benz

Another part of this planned shift over the next half-decade is an increasing focus on the Chinese market. It is the world’s single largest market for selling cars, and Daimler feels that its presence in the People’s Republic is still far off what it could be and wants to address this, especially by building models specially for Chinese buyers and investing in digital tech (with the goal of offering assisted driving and other services for drivers).

Now even though no decision on China-specific models has been made, Källenius points out that

' If we have individual models which reach a critical mass in China ... that’s possible. It depends on how the market develops. '