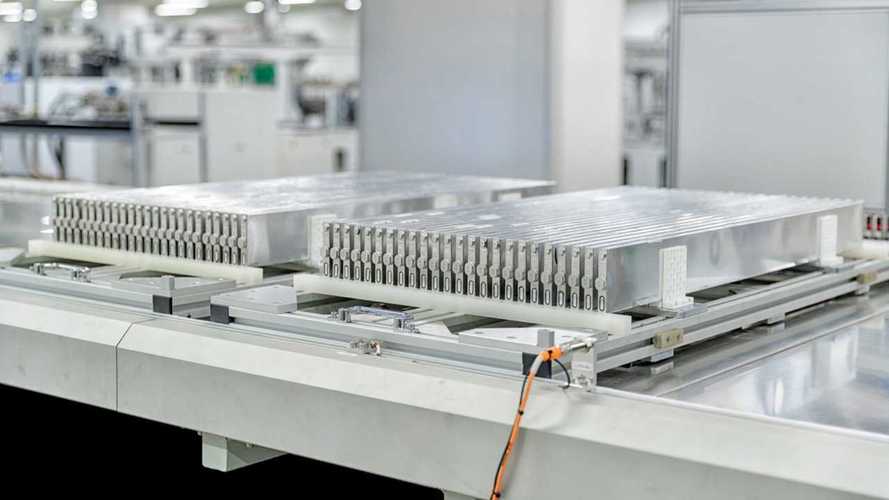 Is this for upcoming Mercedes-Benz EVs in China?

According to the unofficial media reports, BYD will supply its latest Blade Batteries to Daimler, which is interested in the “zero cobalt” lithium-iron-phosphate (LFP) in the new cell-to-pack (CTP) approach.

No details were provided, but we heard that Daimler's representative visited BYD's Blade Battery plant so it might actually be true.

The Chinese manufacturer tries to become a major automotive supplier to OEMs, and already partners with Toyota (and Hino). There was a rumor that Ford is also willing to partner with BYD in China.

BYD and Daimler already have a joint venture in China and a luxury, niche EV brand - Denza.

At this point, it's not clear what Daimler's models will use BYD batteries. The German manufacturer already selected CATL as a battery supplier for its electric trucks globally, so it will be interesting what role BYD might play.