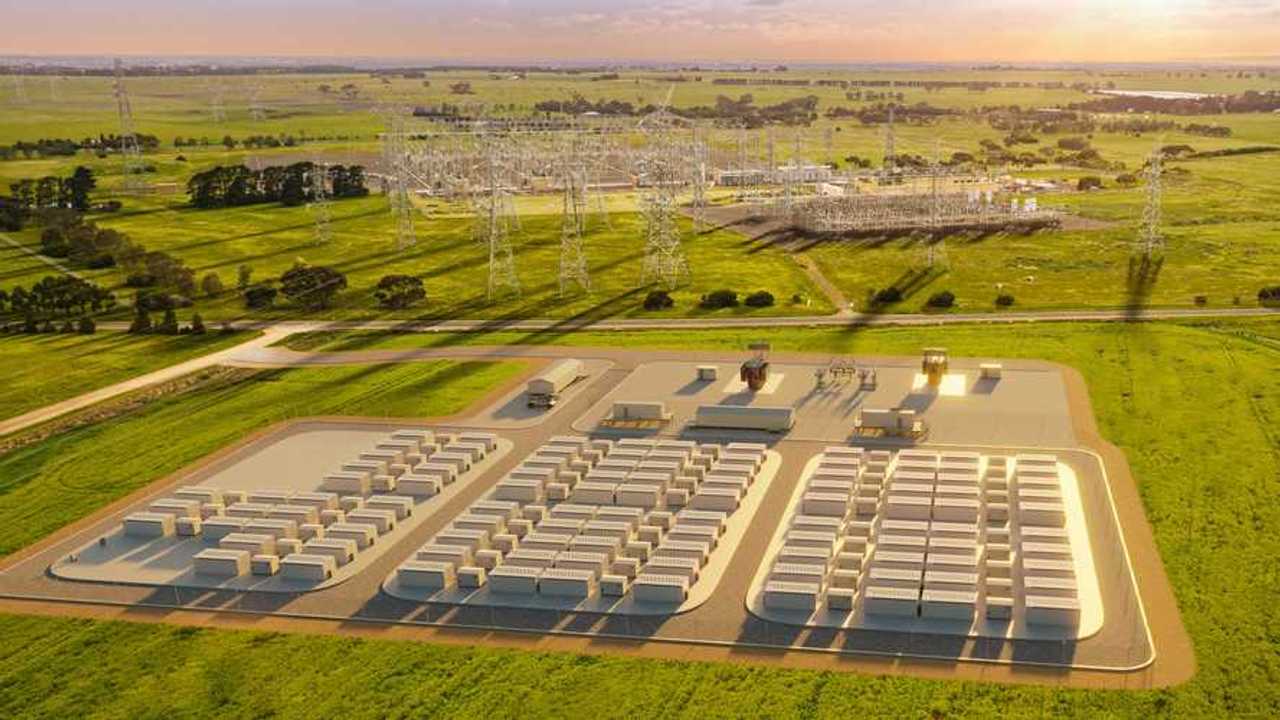 It is one of the largest battery energy storage systems under construction/approved.

Neoen announced that by the end of 2021  itwill build another huge battery energy storage system (ESS) in Australia, using batteries from Tesla.

The latest project is 300 MW / 450 MWh Victorian Big Battery that will be located next to Moorabool Terminal Station in Geelong.

The scale of this ESS is more than two times bigger than the previous world's largest Hornsdale Power Reserve in South Australia - 150 MW / 193.5 MWh after expansion. However, it's not the biggest new ESS under construction - for example, Tesla is installing 730 MWh system in Moss Landing, California.

The Victorian Big Battery will consist of Tesla Megapacks - as each one is rated at 3 MWh, we assume that 150 units will be installed at the site.

According to Neoen, the project is possible thanks to a 250 MW grid services contract with the Australian Energy Market Operator (AEMO).

"This System Integrity Protection Scheme (SIPS) contract with AEMO will run until 2032 and is the result of the SIPS 2020 procurement process initiated by the Victorian Government. It will unlock up to an additional 250 MW of peak capacity on the existing Victoria to New South Wales Interconnector (VNI) over the next decade of Australian summers."

"Under the contract, the battery will provide an automatic response in the event of an unexpected network outage, providing AEMO with an additional means of ensuring grid stability. Batteries are genuinely well suited to perform this service because they can respond in a fraction of a second. The battery will also participate in the National Electricity Market and support increased penetration of renewables in Victoria through network services such as fast frequency control."