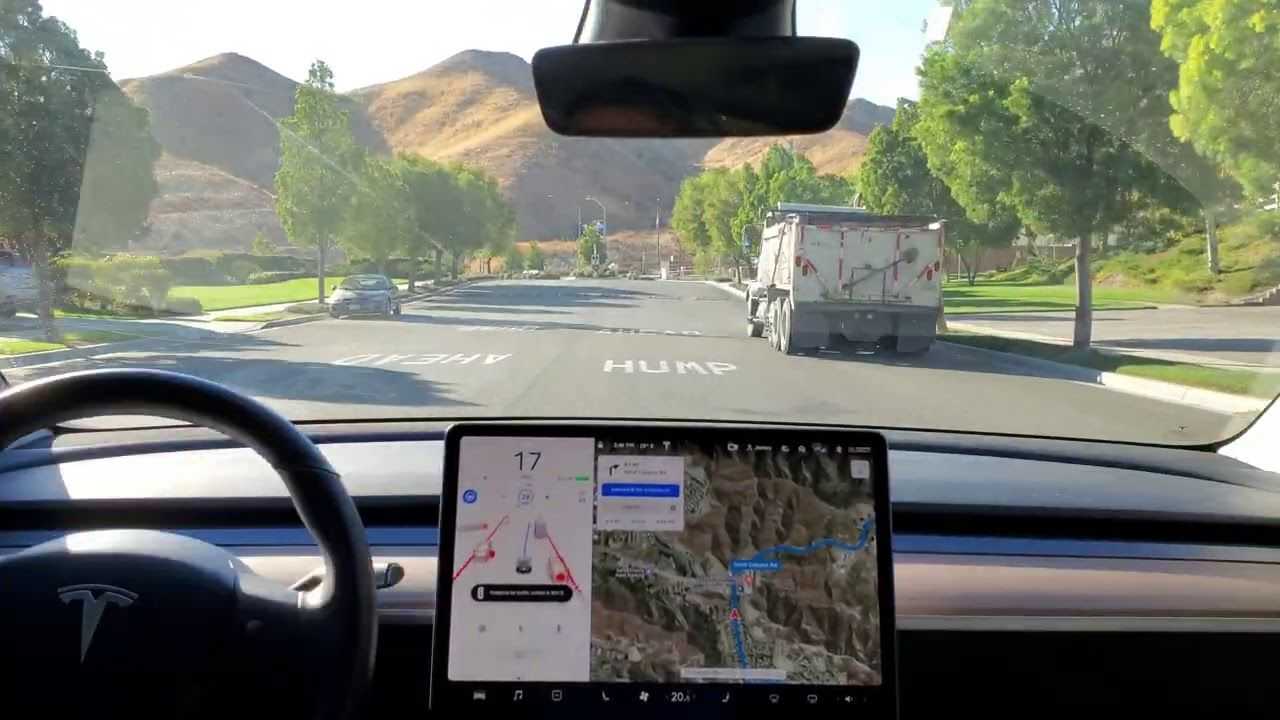 As we've explained before, we have many unanswered questions related to Tesla's Full Self-Driving Beta. Most are related to the "learning" and updating process. Tesla hasn't released any details to the public, but now we have a bit more information thanks to CEO Elon Musk's tweet replies.

The Tesla CEO responded to question on Twitter. It actually came from one of the first FSD Beta testers.

While this doesn't answer many of our questions, it gives us some insight. If Tesla can update the software via over-the-air updates every five to 10 days, that's three to six updates a month. We can only imagine there will be a large number of "fixes" in each update, but how many updates will be needed to get the system to the point that it can drive without a person in the car? Some say this will happen before the end of 2020. Others say it could be many years. We think it's way too early to form an opinion.

Tesla launched the FSD Beta tech on October 27, 2020. It seems initially it just went to a few Tesla owners. However, over time, the number of Tesla drivers testing the technology has grown. Musk says the most recent update should result in about one-third fewer interventions. However, this update focused on "silly bugs." We're not sure exactly how Tesla is getting all the data and what decisions it is making with regard to updates. We know the drivers are testing situations and providing feedback. In addition, data from the cars is constantly being uploaded for Tesla's use.

The hard part here is the use of words like interventions and disengagements. It really all depends on the driver, the situation, and the trust (or lack thereof) of the technology. We've seen some FSD testers not intervene even when the car was not making the right choices. They paid close attention and were ready to take the wheel, but they let the car fail and bounce around until it figured it out. In other cases, we've seen drivers with their hands on the wheel "helping" or taking control whenever they felt uneasy.

With that said, in some cases and situations, these cars can drive a stretch without interventions or disengagements, as long as the driver feels confident letting it happen. However, this could lead to an accident if they're not careful, not to mention confusing other drivers. In other cases, it's clear the car needs help. It will be very interesting to see how the technology improves over time. Let us know what you think in the comment section below.