Citroen Blocks Polestar In France Over A Logo That's Too Similar

Thankfully for Polestar, the company is busy with ramp-up in multiple other markets right now.

Polestar's introduction in France was brought to a full stop after Citroën (part of the PSA Group) complained (and won) about Polestar's logo.

The French manufacturer took Polestar to court (in July 2019), saying that the Polestar logo is too similar to its own Double Chevron (by the way, it has also some similarities with its sister brand - DS).

After more than a year in the court, the verdict is that Polestar can't use its logo in France for at least six months and has to pay a fine of €150,000 (damages to Citroën).

As a result, the new Geely brand, which has not yet sold any Polestar 2 in France, switched off its website in the country:

As we understand, the logo ban is just temporary for six months, so there is a chance that Polestar will simply return to France then.

It would be interesting whether Citroën will try to ban Polestar this way or another on a higher European level (like the whole European Union).

Anyway, as far as France is concerned, Polestar is lucky enough that the court has rejected some of Citroën’s claims:

"...the court has rejected Citroën’s claim that there was a trademark infringement in June this year. The similarities between the logos would be too small. Another factor would be that the products that the manufacturers sell are aimed at a public that is knowledgeable and that the logos will therefore not get confused. However, the court has ruled in favor of Citroën that Polestar could hitch a ride on the reputation of the Citroën logo. Polestar would have to pay € 150,000 in damages to Citroën. Polestar is also imposed a six-month freeze in France."

Well, we would never think that Polestar's logo has something to do with Citroën or DS, but it seems that if there is a chance to make life more difficult for some competitors... 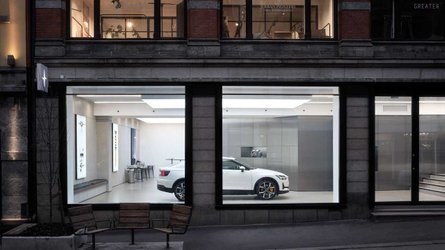 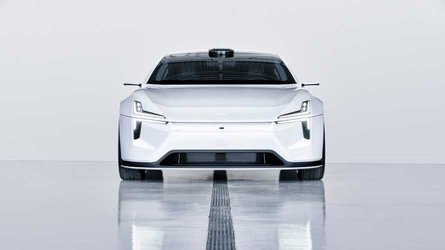 Geely To Build A New Plant For Polestar In China