Diesel cars were once (actually just five years ago), the most popular type of cars in Europe, controlling more than half of the market. But things change and now electrification is on the rise.

It's a record result in terms of volume and market share. For the very first time, xEVs are also above conventional diesel cars. Just 10 years ago it was the opposite (like 55 diesels sold per single xEV). 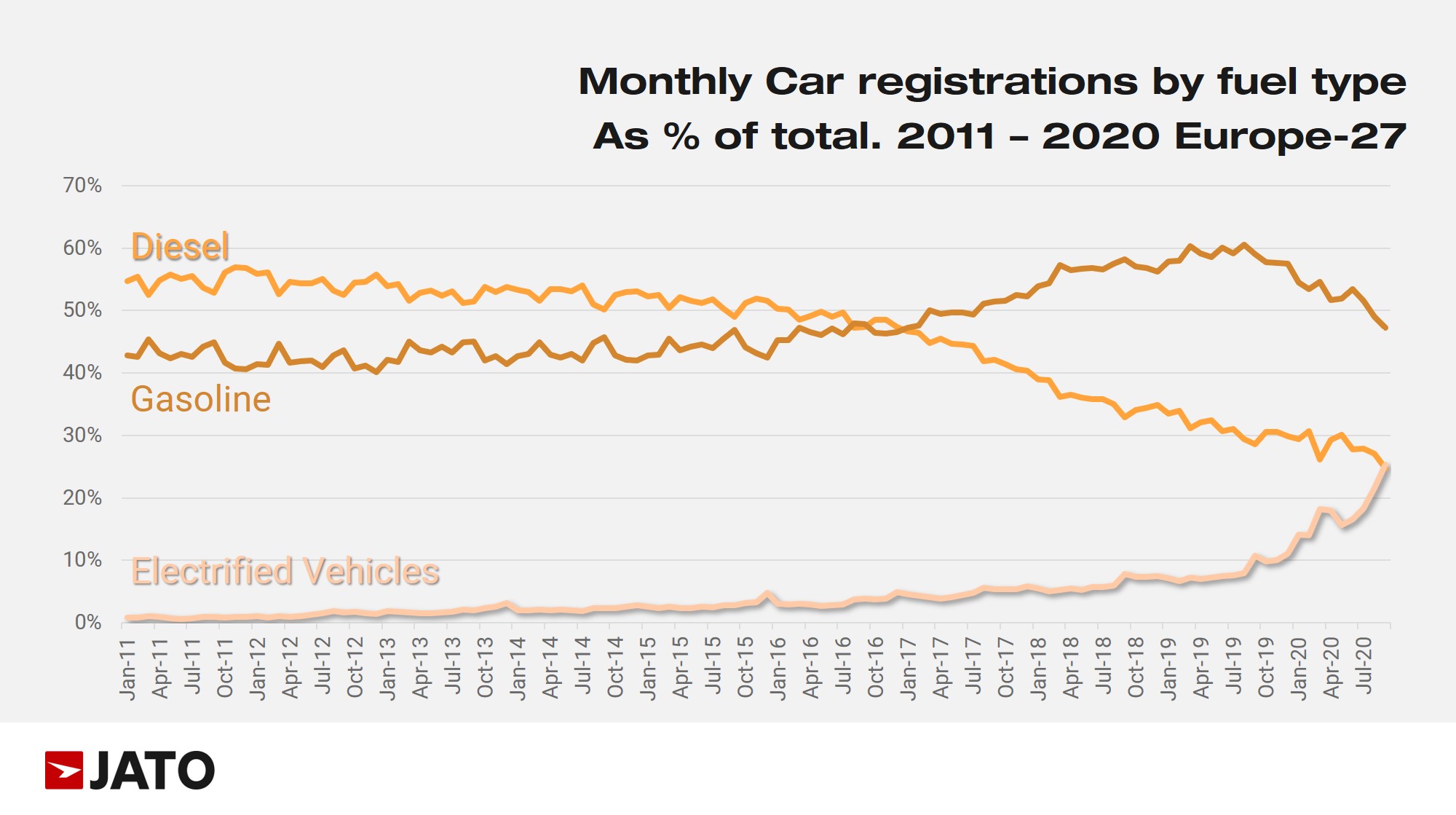 The xEV sales improved 139% year-over-year, although we must remember that most of them (53%) were conventional hybrids.

Here are the lists of the top models in particular xEV categories: 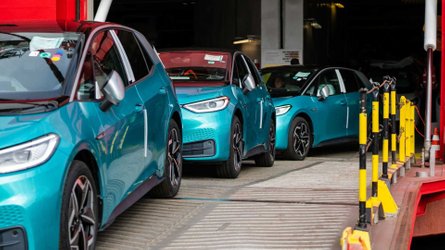 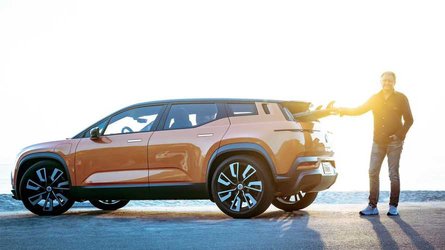 One more EV-related stat - in its volume delivery month, the Tesla Model 3 was the top model in the midsize category, regardless of the fuel type: 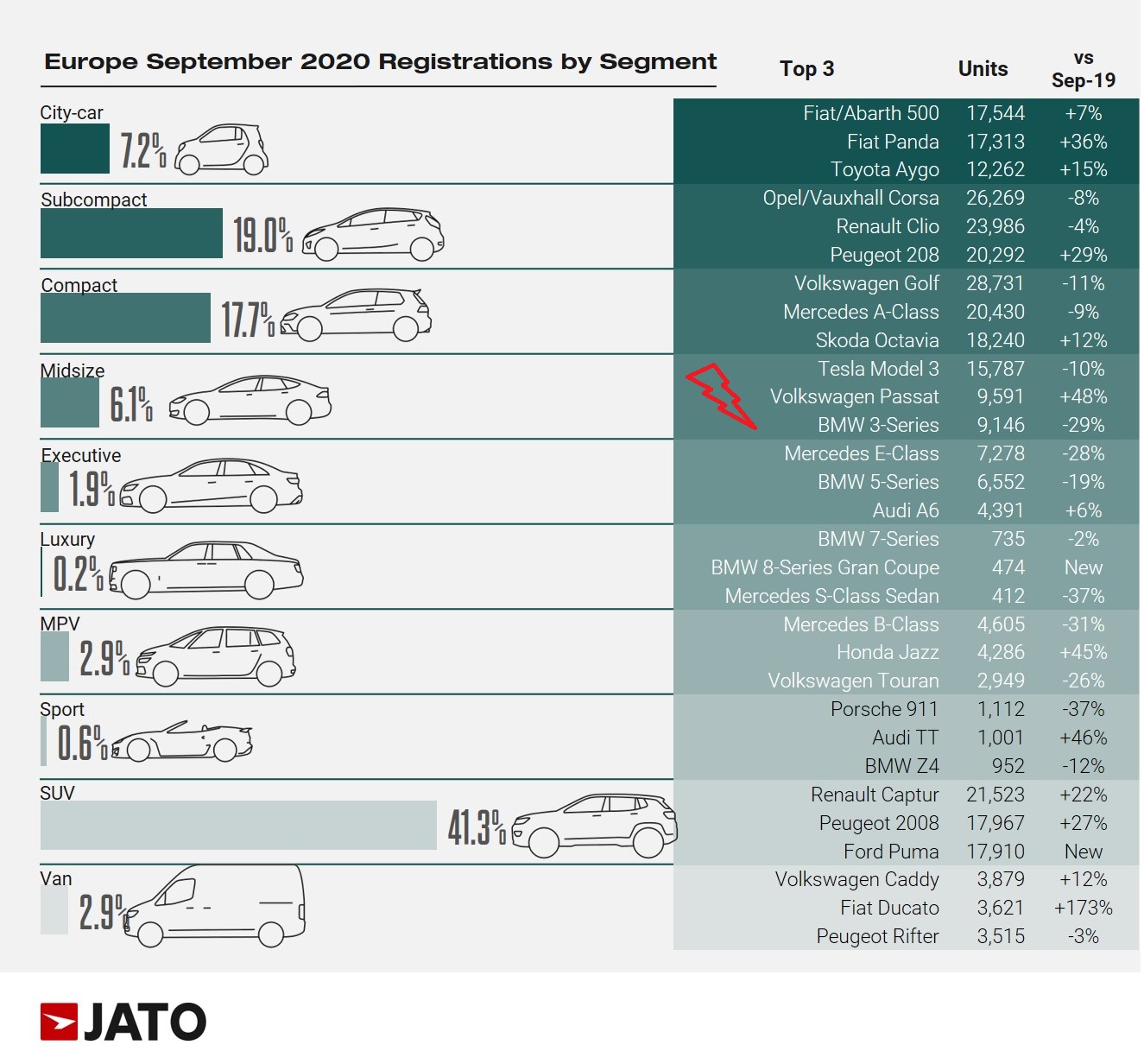