COVID-19 Pandemic Did Not Lower Enthusiasm For Electric Pickup Trucks 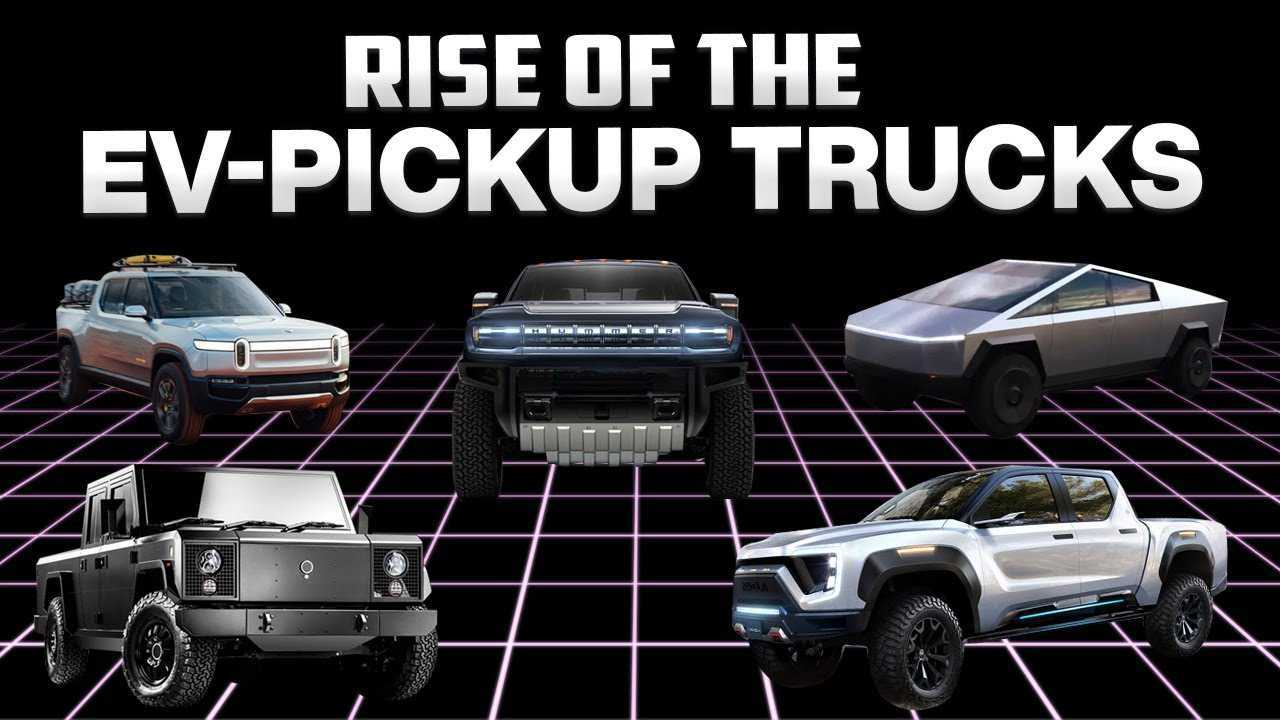 This is what CarGurus’ latest “Pickup Truck Sentiment Study” revealed.

When the COVID-19 struck, lockdowns revealed how a world without oil would be – even if for the worst possible reasons. But did it affect buyers’ interest in electric pickup trucks? That was one of the questions CarGurus asked 1,081 truck owners in its latest “Pickup Truck Sentiment Study.” Luckily, it even increased a little bit. Sadly, it is still low.

Around 34 percent of all these truck owners believe they will buy an electric pickup truck within the next 10 years. The number is much lower within the next 5 years: 23 percent. In February, before the pandemic started hitting hard, the percentages were respectively 33 and 22, or 1 percent less in each case.

When it made the same analysis separately, it discovered 40 percent of Generation Z and Millenial truck owners believe they will have an electric pickup truck in the next 10 years, and 30 percent in the next 5.

Even with the better numbers, 60 percent of these guys still do not see themselves in an electric pickup truck. While that may seem disappointing, it is worth remembering there is no single electric pickup truck for sale in the US, which makes the idea almost as distant as buying an autonomous vehicle: it’s just not there yet. When it is, numbers will probably increase.

The good news is that Generation Z and Millenial truck owners are the majority of this group: 61 percent of the respondents. And 18 percent of them already conceive buying an electric pickup truck next year, which will probably be the first with real offers available.

When asked about which electric pickup trucks these 34 percent of truck drivers would get, 53 percent said they would get a Tesla. In other words, they would buy a Cybertruck. Some of these buyers picked more than one brand, making the percentages not add up to 100.

Although Rivian presented the R1T much earlier, it is not the brand in second place. That goes for Ford, with 33 percent of these buyers waiting for the F-150 EV. Rivian comes in a distant 11th place, with only 12 percent of the intentions.

RAM Will Launch An 'Electrified' Pickup Truck, According To FCA's CEO
⠀

A while ago, we presented how reservations for the R1T were much lower than those made for the Cybertruck. At that time, a glitch in Rivian’s reservation system revealed 30,000 people were waiting for their electric pickup trucks.

People may think the R1T will be too expensive – the main reason for truck owners to choose another brand, according to the study. If it is not the case, Rivian must inform that and focus on the electric pickup truck capabilities to impress potential customers. It will probably do that closer to series production, so the company’s numbers may increase.