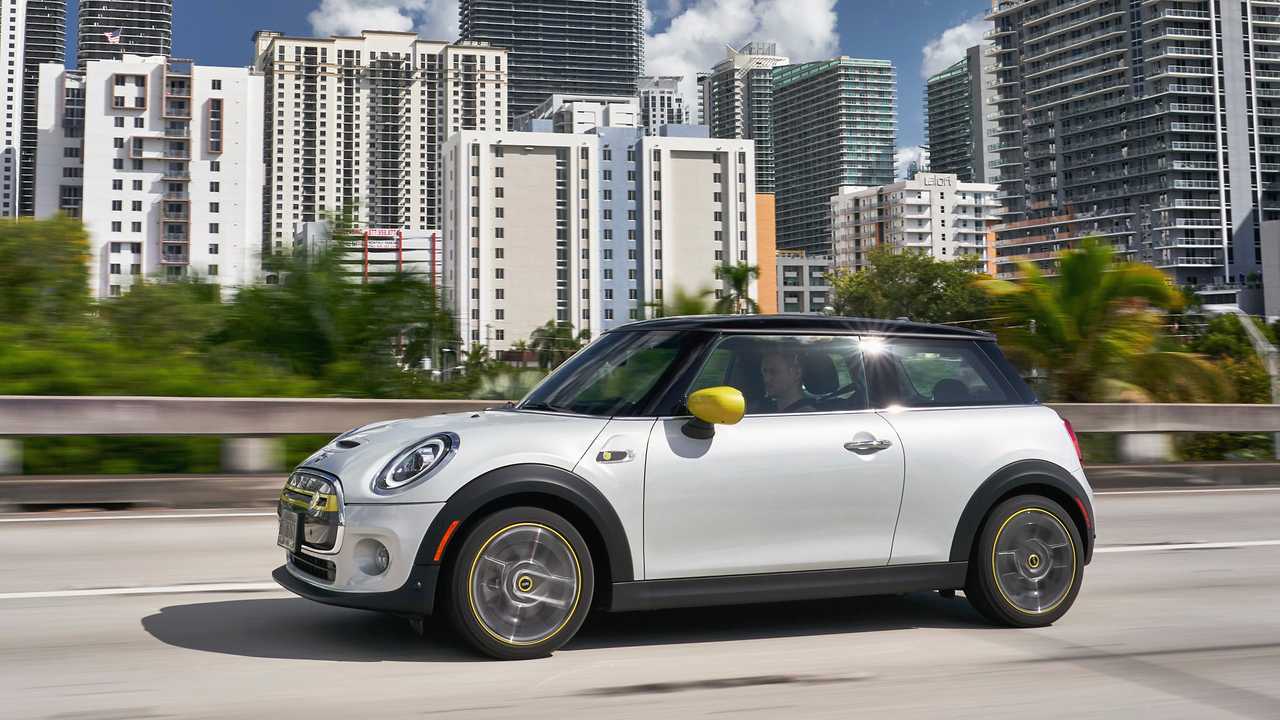 EV production will start in China from 2023, utilizing a new vehicle architecture "developed from the ground up for pure e-mobility."

MINI (part of the BMW Group) announced that it intends to continue electrification of its range, including the introduction of new electric models, a new EV platform and local EV production in China.

The company currently offers two plug-in models, the plug-in hybrid MINI Cooper S E Countryman ALL4, which in 2019 was responsible for 5% of the brand's sales volume, and the all-electric MINI Cooper SE, which allowed MINI to increase the plug-in share to 10% of the overall volume this year.

In the future, the entire model family will be electrified, but the  conventional gasoline and diesel versions of some models will be still available "for target groups and regions whose mobility needs are not yet me by all-electric vehicles".

According to the press release, the future core portfolio of all-electric vehicles will include:

The next-generation MINI Countryman will be offered with both combustion engines and an "electrified" drivetrain (another PHEV we guess).

In China, where about 10% of MINI are sold, the company intends to launch local production in partnership with the local manufacturer Great Wall Motor (which was hinted at several times over the years).

The plan is to use "a new vehicle architecture, developed from the ground up for pure e-mobility". The new BEV to be produced in China from 2023.

"This venture will enable MINI to meet the rising demand for emission-free driving both in China and in the other global markets. Cooperation with the Chinese partner will be based on a clearly defined principle: Production follows the market. With locally manufactured vehicles MINI will serve the growing Chinese automotive market whilst maintaining stable production at other locations."