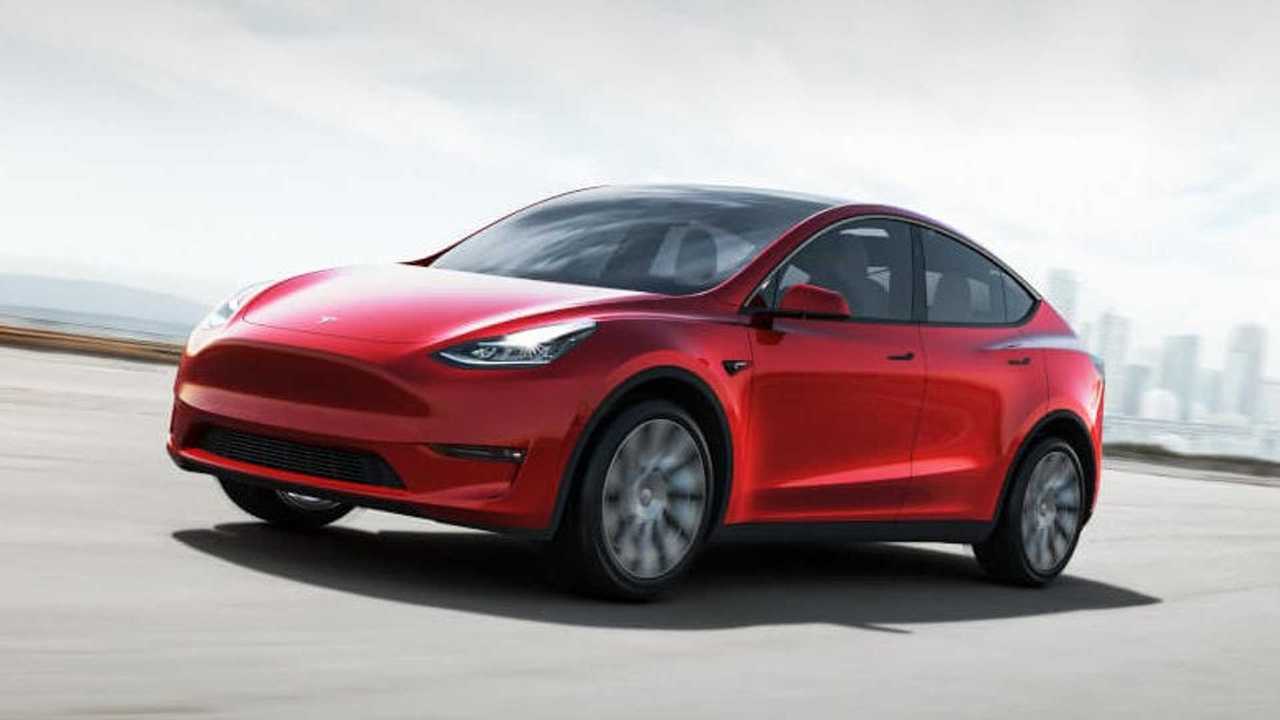 Silent cars need some extra attention to assure they're quiet on the inside.

Aside from their dynamic performance, lack of carbon emissions, and often futuristic design and features, electric cars also receive praise for being so quiet. Of course, some people don't appreciate the silence since they miss the roar of an engine. In addition, without that engine to mask road noise and outside sounds, EVs can actually seem loud inside. This is especially true when it comes to wind noise.

In reality, EVs aren't likely louder inside than gas cars, but you're probably going to notice a lot more outside sounds. People have complained about cabin noise in the Tesla Model 3 and Model Y. However, CEO Elon Musk has said in the past that the automaker is making improvements. This is one of the few Tesla improvements that can't be addressed with an over-the-air software update, but the automaker is known to make adjustments to parts and hardware periodically as well.

Tesla has made obvious improvements much like other automakers, with more insulation, thicker insulation, better surrounds on doors and windows, etc. You can also buy any number of aftermarket kits to add sound-deadening materials, seal gaps better, and the like. However, now we've learned that Tesla may be using double-paned window glass in the Model Y.

The information first popped up on Reddit, shared in the Tesla Motors subreddit by u/OrbitalATK. The poster says he picked up his new Model Y this week and noticed that it has double-paned window glass, which wasn't the case with earlier Model Y builds. If you follow the link above you can see a photo of the window glass. The post said:

Double-paned window glass isn't new to the auto industry. In fact, it's often found on high-level luxury cars. While it's not common on many cars, there are some mainstream vehicles that use it as well.

Since we only have the Reddit post and the single photo, we'd love to know if anyone else recently took delivery of a Model Y with double-pane glass. It would seem this isn't a one-off situation, but anything is possible when it comes to Tesla.

Tesla doesn't follow traditional model years, it doesn't officially refresh its vehicles, and there have been many inconsistencies among vehicles in the past. Perhaps, if this is the new plan, we'll start to see it in upcoming Model 3 vehicles, too. Let us know if you've seen it.