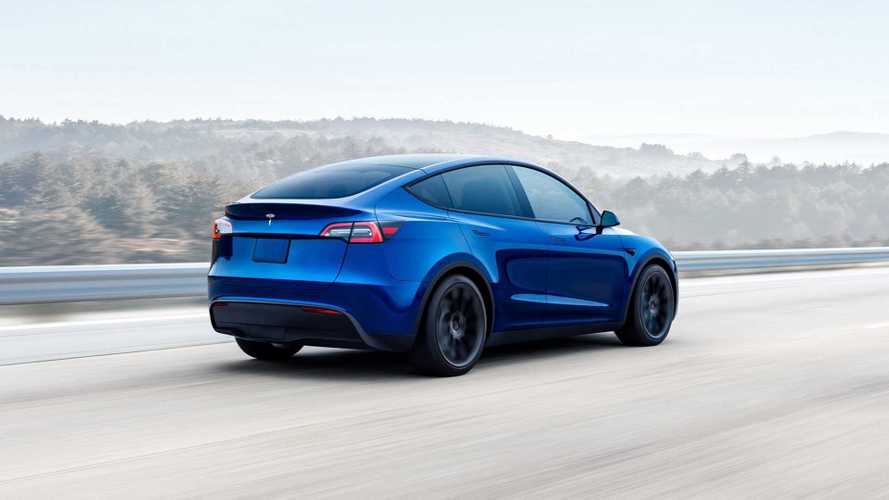 According to the latest media reports from China, the Made-in-China Tesla Model Y should enter series production before the end of this year. We previously heard rumors that it may be even November.

A pre-production MIC Model Y was first seen in August. The general expectation is that the first customer cars will be delivered in 2021. Officially, Tesla is targeting Q1 2021.

While the production start is one thing, another is the pricing. After the price cuts of the MIC Model 3, it's now expected that the MIC Model Y will also become more affordable, compared to the initial pricing.

It might not happen right away, as Tesla probably already received a number of orders at current prices, but it's absolutely expected in 2021.

The price difference seems simply too high to justify. Our guess is that by Spring 2021 we will see lower prices of the MIC Model Y.