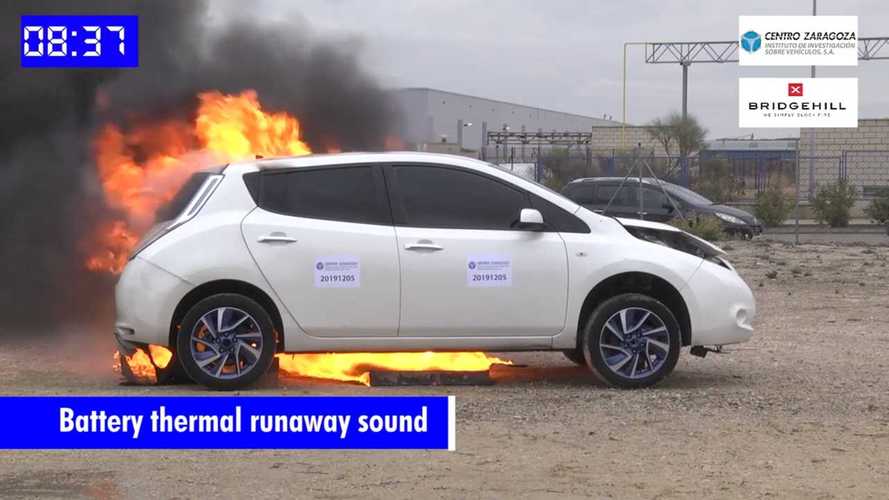 EV fires are not happening often, but if they happen, it would be best to be prepared.

According to the recently released National Transportation Safety Board (NTSB)'s report (full pdf), the U.S. fire departments are mostly not yet ready to deal with challenging electric vehicle (battery) fires.

The nature of lithium-ion battery requires a special treatment, to extinguish the fire, cool down the pack, and make sure it will not re-ignite, even the next day, which requires a different approach than in the case of conventional cars.

The survey from 2018 shows that half out of 32 fire departments had no fire protocols for xEVs. We guess that the situation is gradually improving, but it might still be far from perfect, especially since the fire departments were reporting insufficient funding to prepare for xEVs. 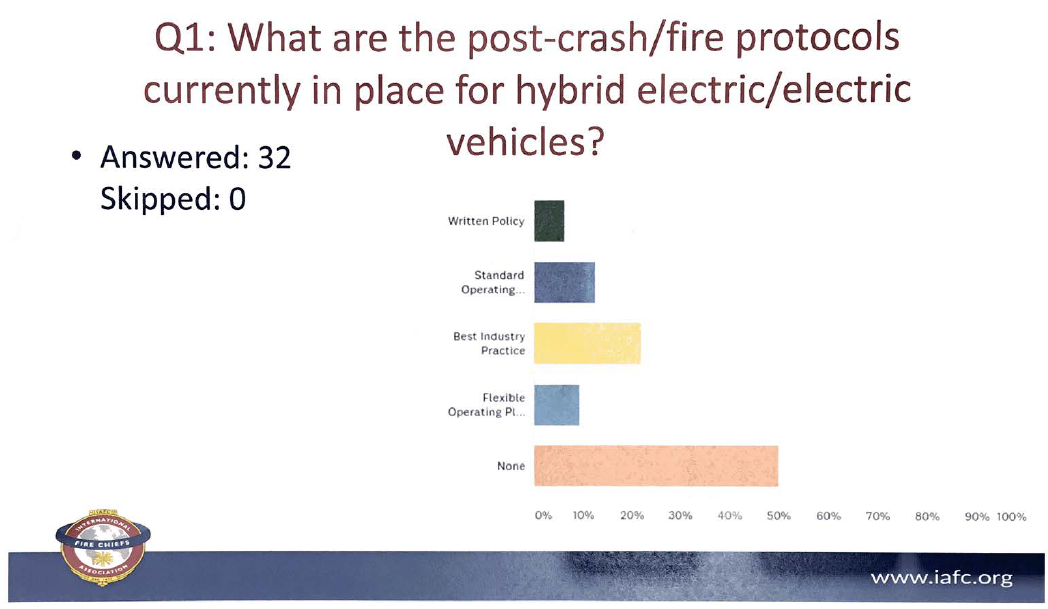 What are the post-crash/fire protocols currently in place for hybrid electric/electric vehicles?

It will probably take years before the firefighters will develop the most effective ways to extinguish xEV fires and then implement it just like in the case of other threats.

The good news is that as far as we know, electric vehicle fires are much rarer than the fires of conventional vehicles (adjusted to the number of vehicles on the road) and usually the battery fire develops slowly enough to give occupants time to leave the vehicle.

Watch This Explosion Of Charging An Electric Car Captured On Video

First Electric Fire Trucks Are On Their Way To Fire Departments