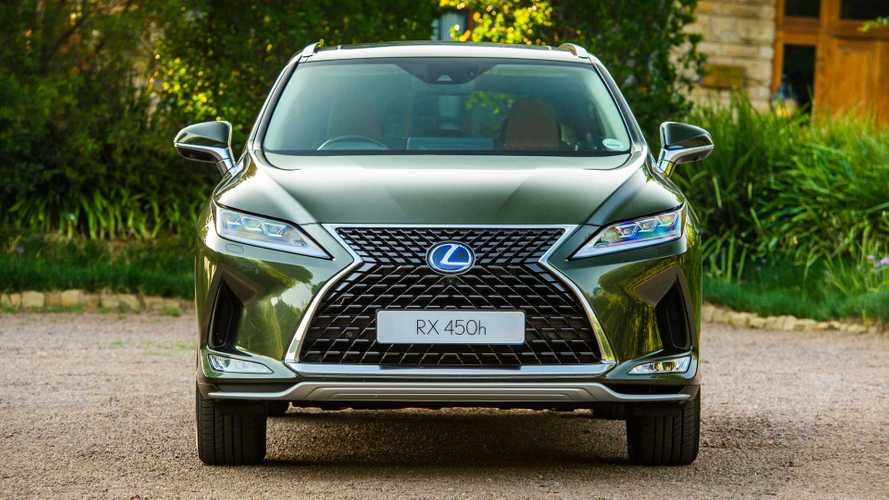 Toyota’s luxury arm had previously filed a trademark application for a smaller NX450h+, so this RX will be the second plug-in hybrid.

Lexus may have been a pioneer in the realm of car electrification, opting to make hybrids when the world was going crazy over diesel engines, it has since lost that leader position. It currently doesn’t offer any plug-in hybrids and its first full EV, the UX 300e, is only slated to reach customers as of March, 2021.

It’s a bit odd that a manufacturer that was such a big proponent of electrification in cars is lagging behind automakers that instead of investing in hybrids over a decade ago, they put their money into diesel engines. We are, of course, talking about the premium German manufacturers that now offer a wide array of excellent electrified vehicles that can be plugged in.

But it seems Lexus won’t sit idly by and watch other automakers pull a significant lead on it when it comes to offering PHEVs, because it seems it has plans to launch a couple of its own. The first we heard about was the NX 450h+ and it now looks like it will be joined by Lexus’ larger SUV, the RX, featuring the same powertrain - that model will be badged RX 450h+.

Filing for a trademark doesn’t automatically guarantee that a manufacturer will actually build a certain model, but it is a strong indication that it is thinking of doing so. Besides, while Lexus has stayed off the PHEV train so far, the manufacturer has announced that it will, in fact, launch its first such model within the next few years. Lexus was granted rights to the name in October, 2020 by the European Union Intellectual Property Office.

Both the NX 450h+ and the RX 450h+ will share the same powertrain believed to be related to that of the Toyota RAV4 Prime. The latter pairs 2.5-liter four-cylinder with an electric motor for a total of 302 horsepower, while its 18.1 kWh battery pack provides a maximum range of 42 miles. It can also sprint to sixty in 9.2 seconds in EV mode and it doesn’t require the assistance of the ICE until 84 mph (135 km/h).