Lexus' First-Ever PHEV To Be Called NX450+: Based On Toyota RAV4 Prime 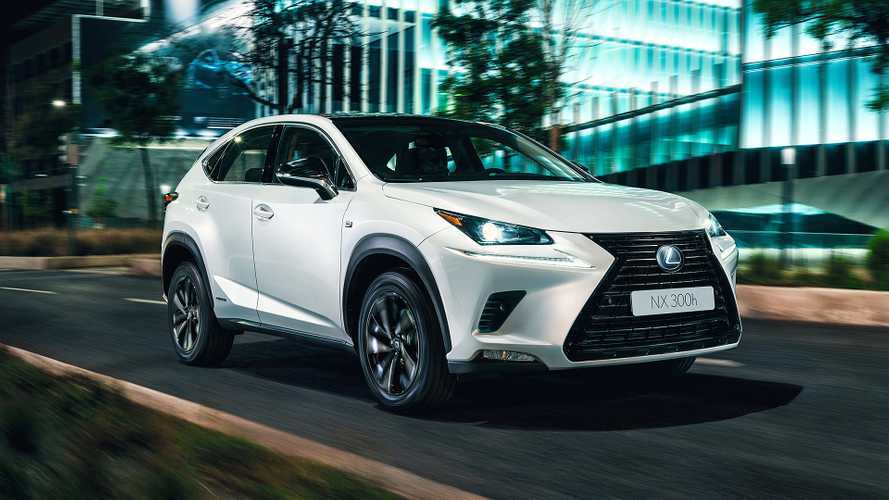 But it seems that might change soon because it was recently reported that Lexus filed a trademark application in Europe for several new variants of its NX crossover. The first is the NX350h, yet the more interesting one is the NX450+.

It’s been suggested that the plus in its name indicates the fact that it’s planned to be a PHEV and there is a high chance it will be motivated by the same powertrain found in the Toyota RAV4 Prime. Power comes from a 2.5-liter naturally-aspirated four-cylinder with 176 horsepower, but thanks to two electric motors, the system’s peak power output is 302 horsepower, thus allowing the RAV4 PHEV to sprint to sixty in 5.8 seconds.

Will The New Toyota RAV4 PHEV Offer 40-Plus Miles Of Electric Range?

Pure-electric range is expected to be quite impressive in the RAV4 Prime, thanks to its large battery pack, expected to be around 16 kWh, which should allow it to be driven up to 39 miles on one charge.

It’s also worth noting that Lexus filed the trademark application for the NX450h+ in Europe, not the US. In the States, the manufacturer applied for trademarks for the NX250 and NX350 nameplates.