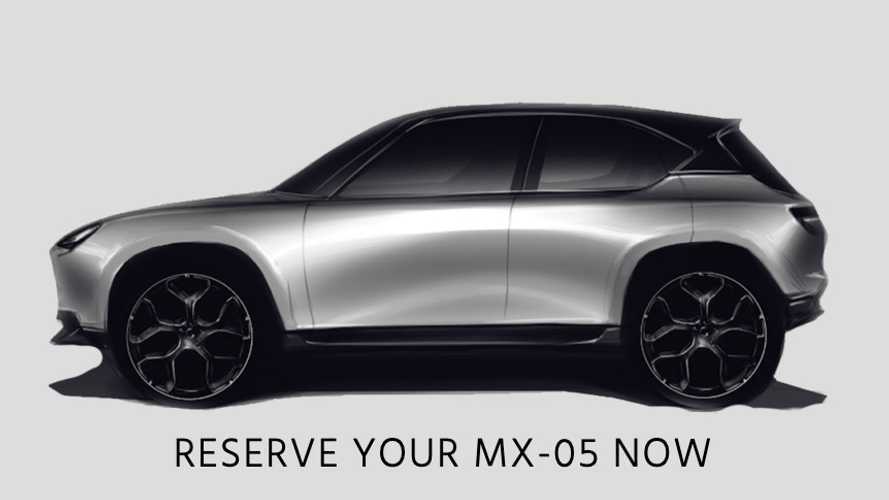 EV startups are popping up every other day, it seems, and one of the most recent names is Mullen Technologies, a California-based company that plans to launch an electric crossover next year. If the name sounds familiar to you, but you can’t quite place it, let us refresh your memory.

You may have previously heard about Mullen Technologies back when the Coda Sedan was just about to flop. Mullen stepped in and announced that it would sell the Coda Sedan as the Mullen 700e, yet it never got around to actually doing it.

Then, a few years later, the Mullen Technologies name was again mentioned in a deal to assemble the Chinese Quiantu K50 electric sports car in the United States. This was only last spring and the announcement then was the K50 would be available for purchase in America as of 2020; this has not happened so far in the year.

Now, Mullen is announcing yet another model, this time an electric crossover with remarkable range and acceleration figures. It’s called the MX-05 and it promises to offer a range of 325 miles on one charge and also accelerate from nought to sixty in 3.2 seconds.

No additional information about it is provided, but we are told the company intends to convert its R&D center in Monrovia, California into a plant to start building the MX-05 in 2021. It estimates that first customer deliveries will commence in 2022.

‘ We plan on completing the build-out (of the pilot plant) by April 2021 and to begin assembly of certification prototypes by July 2021. These vehicles will be used for homologation which is expected to take 16 months and be completed by May of 2022, at which time we expect to begin delivering the first vehicles to the public. ‘

But wait, there’s more. Once it successfully launches the MX-05, Mullen then wants to launch additional high riding models, a smaller MX-03 and a larger MX-07. For a company that has so far not sold any cars, it has very high ambitions, but we’ll have to wait and see if they actually get fulfilled.