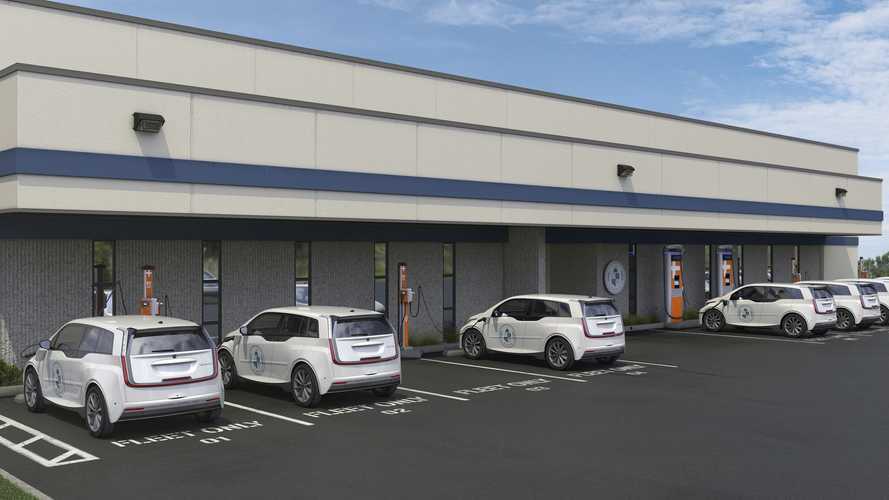 The company announced a combination agreement with the Switchback Energy Acquisition Corporation.

ChargePoint recently announced that it will become a public company, but not through a classic IPO, but rather through the most popular way lately, which involves a special purpose acquisition company, already publicly traded.

In the case of ChargePoint, the company will combine its business with Switchback Energy Acquisition Corporation (listed on New York Stock Exchange - "SBE").

It will not only make ChargePoint public, but also should provide $493 million in net proceeds. The combined company to be valued at $2.4 billion.

The 2007-founded company, initially known as Coulomb Technologies and then renamed to ChargePoint, has more than 4,000 commercial customers as site hosts for the ChargePoint network, which consists of more than 115,000 charging point locations (plus more than 133,000 available through roaming agreements with other networks).

During the past 13 years, the company delivered more than 82 million charging sessions and a total of more than 783,370 MWh (on average close to 10 kWh per session).

According to Scott McNeill, CEO, CFO and Director of Switchback, "ChargePoint has a proven and capital-light business model that combines hardware and high-margin, recurring software subscriptions and services with extensive and strong customer relationships".

With the additional cash (and possibly easier ability to raise even more in the future), ChargePoint intends to expand in North America and Europe, in are areas: commercial, fleet and residential businesses.

"ChargePoint expects to use transaction proceeds to expand its reach in North America and Europe, further enhance its technology portfolio and significantly scale its commercial, fleet and residential businesses ahead of the anticipated introduction of an increasing number of new EV models and rising EV penetration."

"The business combination values ChargePoint at an implied $2.4 billion enterprise value. Upon transaction closing, and assuming no redemptions by Switchback stockholders, ChargePoint will have approximately $683 million in cash, resulting in a total pro forma equity value of approximately $3.0 billion. Cash proceeds raised in the transaction will be used to repay debt, fund operations, support growth and for general corporate purposes.

The proceeds will be funded through a combination of Switchback’s approximately $317 million cash in trust, assuming no redemptions by Switchback stockholders, and a $225 million PIPE of common stock valued at $10.00 per share led by institutional investors including Baillie Gifford and funds managed by Neuberger Berman Alternatives Advisors.

In addition, Switchback’s sponsor and certain other of its founder stockholders have agreed that a portion of their equity will vest only if following the closing the share price of ChargePoint exceeds $12.00 per share for any ten trading days within any twenty consecutive trading day period prior to the fifth anniversary of the closing of the transaction."

Here's How To Use The Most Popular EV Fast Chargers In The U.S.
++