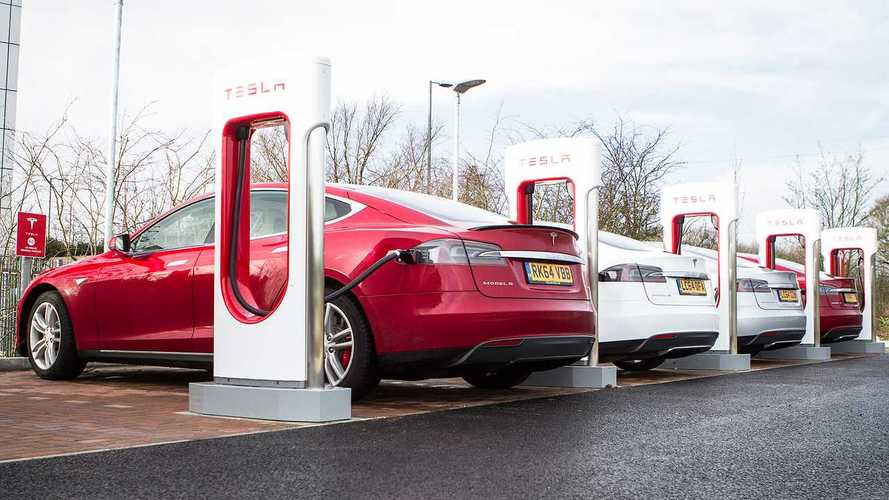 Despite the pandemic, Tesla's Supercharger expansion in 2020 is impressive.

Tesla will add an impressive 200 V3 Supercharger stalls in the area surrounding Los Angeles. However, once again, the company didn't make a big deal about the project. Instead, we learned about it when Nathan W. Bailey posted information on Twitter, with a small sign Tesla had displayed in Los Angeles.

Perhaps since Tesla's plate is full, Supercharger expansion is continuous and imminent, and there are much bigger projects underway, such as Gigafactories, it doesn't make a lot of sense for Tesla to "advertise" and promote its upcoming Superchargers.

However, keep in mind, the 200-stall installation isn't just one Supercharger station. It doesn't make sense to put that many stalls in one single location, not to mention the property would need to be massive. Instead, the sign says the V3 Superchargers are coming to "the LA Metro 2021." The plan is to install them at various Los Angeles County Metropolitan Transportation Authority locations.

Los Angeles is a prime target for Tesla since it's a major market for its vehicles. It's also an area that Tesla owners often experience wait times for charging. The 200 additional stalls would more than double the area's current Supercharger coverage.