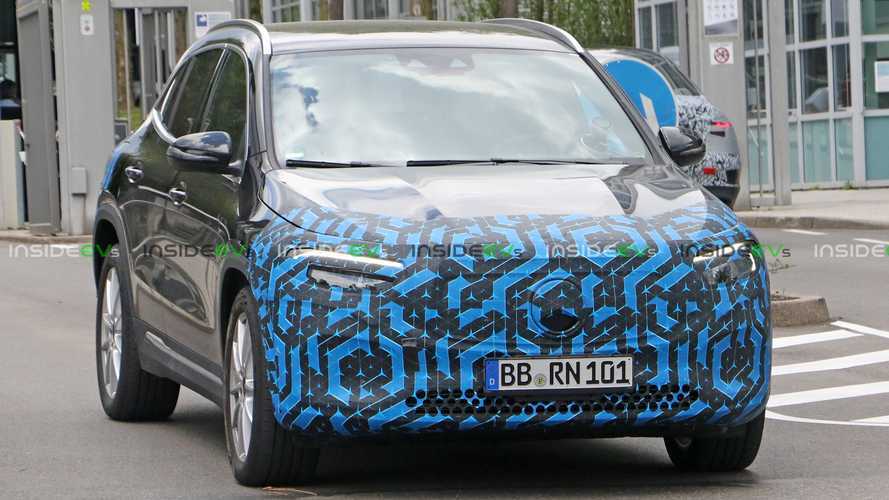 When it comes to many OEMs, electric car delays are plenty, and the global pandemic hasn't helped.

Mercedes-Benz had plans to unveil its upcoming EQA electric crossover in the third quarter of 2020, which comes to an end in just a matter of days. While we've seen the SUV in prototype form and limited camo it seems we won't be seeing the production crossover any time soon.

The German automaker has officially postponed the unveiling and subsequent launch of the vehicle until 2021. According to Autocar, Mercedes is in the process of reorganizing its future electric car production efforts. The automaker is also reportedly struggling with battery supply issues, mostly due to the coronavirus outbreak.

The EQA is an all-electric subcompact crossover that is designed based on the gas-powered GLA. It will work to compete with new electric vehicles, including the Volkswagen ID.3 and Tesla Model Y. It is one of three new EVs Mercedes plans to begin selling in 2021: The EQS, EQB, and EQA. The company says it will launch the EQE model in 2022.

Mercedes is currently shifting its focus on switching production locations. It now plans to build the upcoming EQB in Rastatt, Germany instead of at the Smart Fortwo factory in France. The EQA is supposed to be built in Rastatt as well.

Sadly, there's no new timeline for the EQA's official reveal and launch. However, people with information related to the matter told Autocar that UK deliveries should start in the second half of 2021, so at least six to nine months behind original plans.