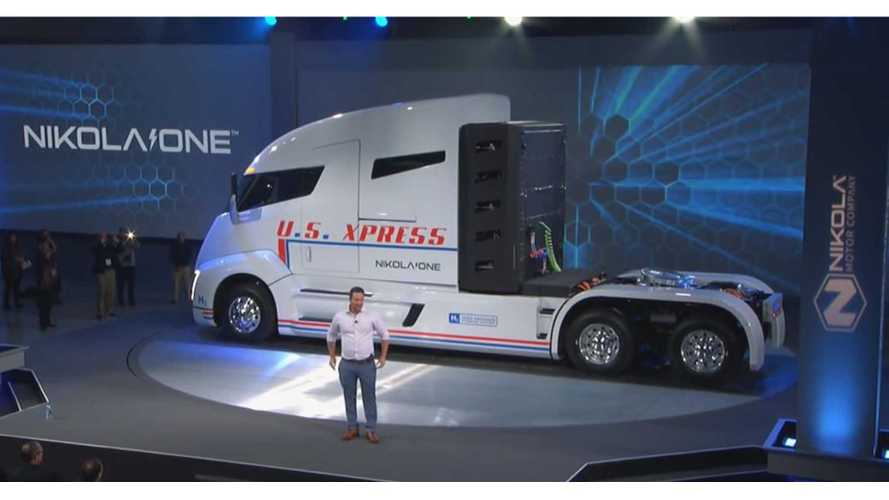 The executive said that “the Company’s mission is greater than you are.”

Trevor Milton decided Nikola Motor Company should not take the beating he has been subject to since Hindenburg Research released its report claiming his company is a fraud. To avoid that, he decided they had to part ways immediately, as Freight Waves anticipated. Milton himself confirmed that with a letter he published on Twitter.

Have a look at the message below:

Milton does not quote any of the accusations he has received either from Hindenburg Research or from David Bateman, who has deleted a tweet in which he shared a conversation Milton would have had with an unidentified woman related to a case of extortion.

In his letter, Milton says that “the Company’s mission is greater than you are,” which led him to step aside not only from his role as executive chairman but also as a member of the Nikola Motor Company’s board of directors.

Milton’s move will help not only protect the “400 diverse families” his company now employs, but also a good deal of his wealthy. He owns 82 million shares of Nikola, which correspond to 20 percent of all the stock the company has. That stake currently values $2.8 billion.

It is not clear if his brother Travis Milton will remain at the company as Director of Hydrogen Production/Infrastructure, one of the most severe accusations Hindenburg Research made against him. Keeping him as a Nikola employee will prove he was chosen due to his abilities. Getting him out will confirm he was there only because of Milton.

Nikola Motor Company released information that Trevor Milton will be replaced as the executive chairman by Stephen Girsky. The new chairman of the board is a former vice chairman of General Motors who is behind not only making Nikola public through a SPAC (Special Purpose Acquisition Company) but also for the GM deal to produce the Badger.