That's a really strong result, but the volume is now lower, following the general trend in France (including a huge spike, caused by temporary incentives).

That's 6% of Renault's global passenger car volume and 3.7% of light commercial vehicles, but as EVs are sold almost solely in Europe, the share in Europe is closer to 10.5% and 4.6% respectively.

In August, ZOE sales flattened compared to June and July, but it's still two times better than a year ago. The Chinese City K-ZE remains derailed for five months in a row. 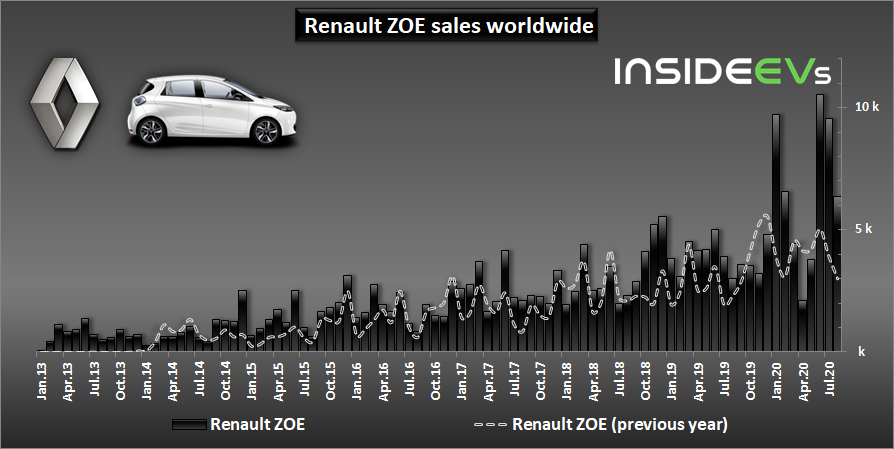 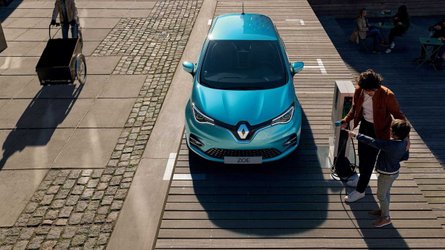 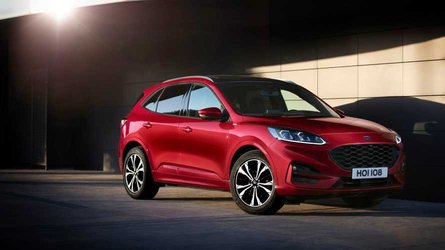 Data does not include the Renault Twizy – heavy quadricycles (L7e).