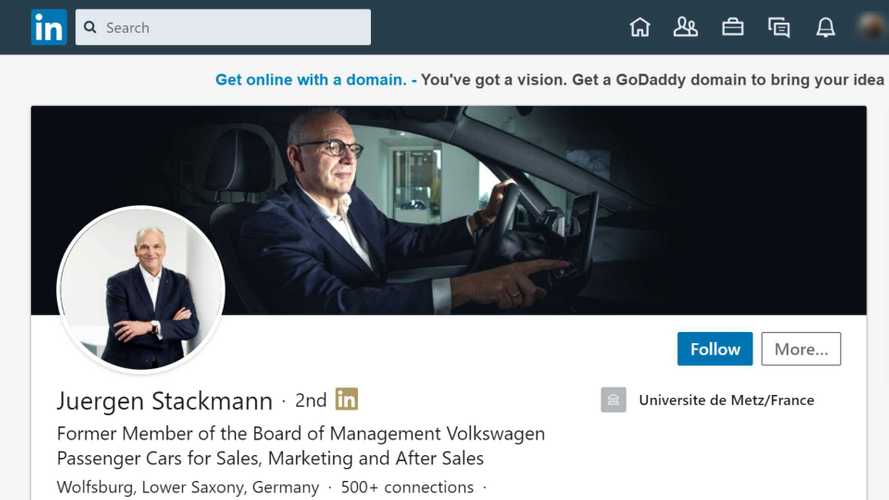 Jürgen Stackmann said he would go on “temporary business mute.”

Good journalism does not worry only about what is happening right now, but also about things that will. It anticipates them. Sometimes, to prevent something unfair. Some others, to prepare us all for changes. The German newspaper Handelsblatt has predicted many Volkswagen news.  Jürgen Stackmann leaving it is just the most recent.

To be very precise, the original report from Handelsblatt said it was still unclear whether Stackmann would remain working for Volkswagen, as Christian Senger has. It was probably something that was still depending on a decision from the executive or the company. We have no idea who said enough was enough.

If you consider Stackmann’s position, it would not be easy to be anywhere else in Volkswagen after reaching the board of directors. Accepting anything below that would make it clear that the company decided to demote him due to the apparently low Golf VIII and Passat sales results.

Ironically, Stackmann asked to postpone the sales of these vehicles, was ignored and was them blamed for sales results that the company considered to be unsatisfactory, according to what Handelsblatt reported back on July 22.

The confirmation that the executive is no longer at the company is a sad day for the people who were eager to see a new, more agile Volkswagen emerge. Five of the ten years Stackmann spent with the company were dedicated to making the shift toward electric mobility and the design of the MEB platform.

The executive will also be remembered as the guy who had the guts to write that Volkswagen messed up (with Dieselgate). Big time. Being the man that handed over the first VW ID.3 is another trophy he will be able to carry when he cleans his desk, something that must have already happened at this point.

We just hope Stackmann was able to make his subordinates and peers so enthusiastic about electrification as he was in his role at Volkswagen. May he also keep it in the next company with the good fortune to attract him to its side. If it is another automaker, may he do for them what he helped Volkswagen achieve: due accountability and focus on a cleaner future.