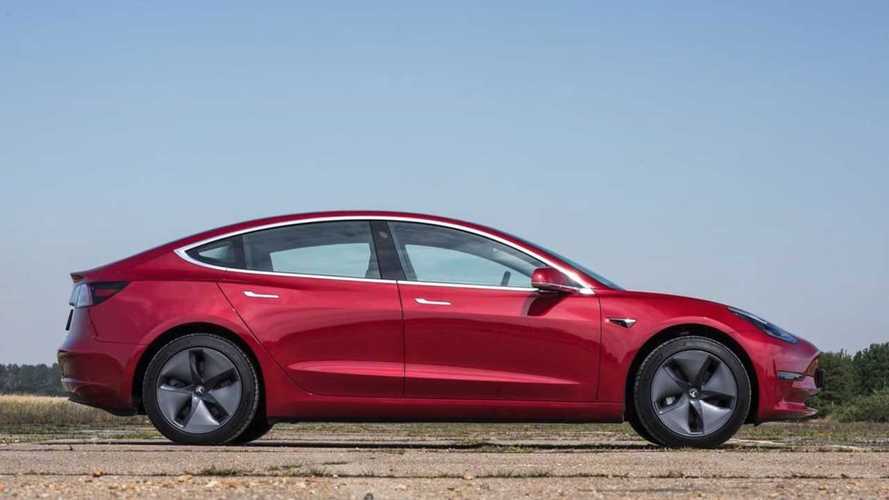 Looks like the most popular Tesla globally is going in for a major update.

The Model 3 has been around since 2017 pretty much unchanged, if you don’t count the over the air software updates, but it looks like Tesla may be readying a series of important changes that should improve the car in several ways. Essentially, it will borrow some features from the similar (but newer) Model Y.

According to a credible Tesla leaker from China, the Model 3 will soon get an updated steering wheel, a center console 2.0 (whatever this means; we presume it’s a new screen), revised front and rear light clusters, an electrically operated tailgate, double glazed windows, an Octovalve eight-way heat pump, a revised frunk and dark exterior trim pieces instead of chrome.

All these changes should improve the car significantly, but we don’t have information on all of them. Firstly, we know the heat pump (which was first hinted at by Elon Musk back in July) is the same efficient unit found in the Model Y. This is confirmed by the order for 450,000 such pumps to be delivered to Tesla’s Shanghai Gigafactory where they currently only assemble Model 3s.

This may, in fact, not be an actual mid-lifecycle refresh, since the Model 3 is barely over 2 years old now (the Model S, for instance, got its facelift some 4 years after launch). These aforementioned changes may only apply to China-made cars, so they may or may not be applied to Model 3s manufactured elsewhere (although since MIC Model 3s will be sold in Europe, this may be a bit of a moot point, at least if you're European or Australian).

However, features like the power liftgate (a very requested feature), the heat pump and the new frunk seem like more likely updates for all Model 3s, regardless of where they are manufactured. The steering wheel and revised console are also worth mentioning because they will be a considerable change than what is in the car today (especially the wheel).

You may remember that back in February, we covered a patent filed by Tesla for a new steering wheel that had touch-sensitive panels. Tesla called it the ‘ interactiveuser interface for a steering wheel ‘ and it will probably work in conjunction with the revised central screen.

Regarding double glazing, this may very well be an attempt by Tesla to improve the Model 3’s sometimes criticized NVH characteristics. These double-layered side windows are common among larger luxury cars where they do help quiet down the cabin, although they’re usually optional; they only come standard on very expensive cars.