How much money will you save by buying an electric car instead of a gas car?

This Tesla Model 3 cost-of-ownership followup just premiered today. If you're in the market for a Model 3, another Tesla vehicle, or any EV for that matter, it's worth your time.

The Model 3 is Tesla's least-expensive model, but it's still not cheap. However, it is priced better than many less compelling EVs, and it's cheap to own. Alex Sibila has owned his Model 3 for a little over nine months now, and it's been incredibly affordable despite its expensive upfront cost.

Electric vehicles are typically inexpensive to own due to cheap "fuel" and little maintenance. How much will it cost you to own a Tesla Model 3 over nine months and 10,0000 miles? This brief video spells it all out for you, and it's broken down into helpful sections, such as taxes, depreciation, maintenance, charging, and registration and fees.

In the end, Sibila estimates that his Model 3 has cost him $1.03 per mile thus far with all things considered. Tesla vehicles hold their value well, which helps a lot. Depending on whether or not you charge at home, in addition to how much electricity costs in your area, you may or may not enjoy the same savings as Alex. However, it's almost certain you'll save money over buying a gas car. Over the course of several years of ownership, hopefully, you can prove that ownership of a less-expensive gas car would have cost you more.

For More Information, Check Out The Following Articles: 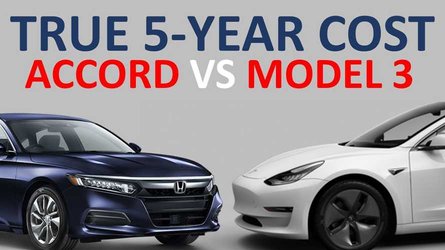 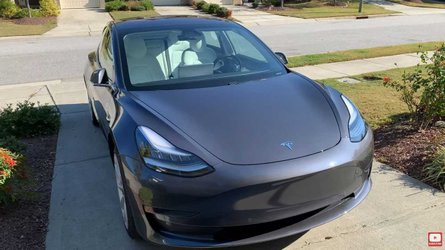 Can You Afford A Tesla Model 3? What Does It Really Cost To Own?

Alex published his first Tesla Model 3 cost-to-own video way back in February when he had just 5,000 miles on the car. He bought the car in November of 2019 and put a decent amount of miles on it in the first three months. However, likely due to the global pandemic, it took him twice as many months to rack up his second 5,000 miles. We've embedded the previous video below for reference.

Check out the videos and then let us know how closely this compares to your current electric car ownership experience. Can you really save a ton of money or do prices still need to come down for EVs to be more affordable to own than gas cars?