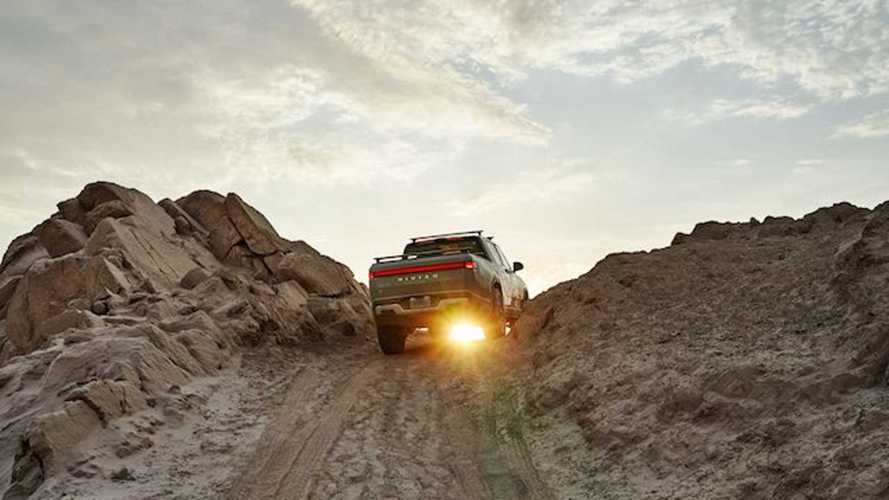 The Rivian R1T will be the event's first all-electric vehicle.

The Mitsubishi Outlander PHEV will compete in the Crossover class for the second time. Now, the Rivian R1T will participate, competing in the 4x4 class, and piloted by female team Emme Hall and Rebecca Donaghe. Hall and Donaghe are already two-time Rebelle Rally winners.

The event runs for 10 days and covers 2,000 kilometers. Terrain ranges from regular roads to dirt roads, trails, and dunes in California and Nevada. A driver and a navigator pilot the car using GPS checkpoints on their cell phones. This isn't a race that's about speed, but rather confident driving and successful navigation.

Check Out More Articles About Rivian:

What Can You Expect From Your Upcoming Rivian Electric Adventure Vehicle?

If the Rivian R1T performs as advertised, it's almost as if this competition was created for such a vehicle. Rivian markets its vehicles as adventure vehicles, and the Rebelle Rally is certainly an adventure. Rivian Creative Director Larry Parker shared:

“Adventures like the Rebelle Rally are what Rivian vehicles are made for. It’s meaningful to join as the rally’s first all-electric vehicle."

“Since we first envisioned the Rebelle Rally, we knew it would be the ultimate true test of electrified vehicles available to consumers and we have worked tirelessly to make this happen. Providing battery-based mobile rapid charging on course allows these vehicles to compete in the standard classes, an exciting and important component of the Electrified Designation.”

Follow the source link below for more details from Rebelle Rally. Then, head over to our RivianChat forum to engage in a conversation about Rivian.