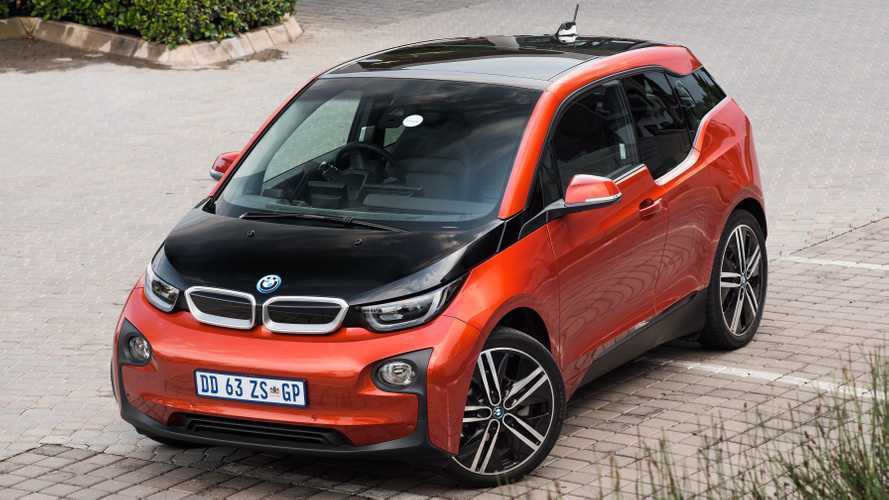 Even though it was launched September of 2013, the BMW i3 EV is still selling really well to this day.

BMW is probably not developing a direct replacement for the i3 electric car, so when it goes out of production, it will most likely remain a unique one-off model in the company’s history. But its merits go beyond its quirky, boxy looks and the fact that it’s electric - it’s actually one of BMW’s recent success stories.

The i3 debuted in September of 2013 and at the time it quickly became the world’s second best selling EV, after the Nissan Leaf, then it dropped to third position where it stayed between 2014 and 2016. So the i3 has been in production for almost seven years now and it has surprisingly remained unwaveringly popular.

The United States is its best selling market, where around 50,000 examples have been delivered in total since it was launched. Total global sales exceeded 165,000 at the start of 2020 and according to some recent information, the figure will keep growing because the i3 is still in very high demand around the world.

According to BimmerToday, the COVID-19 pandemic negatively affected this year’s production schedule for the BMW i3. It estimates that only 12,500 units were built from January through July of 2020; for reference, some 39,000 examples rolled off the Leipzig factory’s production line in 2019.

Check out our impressions of the i3

BMW i3 REx One Year Review

With that being said, BMW will reportedly be ramping up production since the car to meet high demand, even though the source points out that it won’t be able to match 2019’s production figure. Yet for the remainder of the year, the automaker will try to make up for the deficit as much as possible, by increasing production capacity as much as it can.