Even if you can't find a place to charge, you have no business removing the charging cable from another car.

Tesla's unique, built-in dashcam feature – TeslaCam – along with its Sentry Mode camera-based security system, relies on Autopilot cameras to capture footage for owners. In this particular video, a Tesla Model 3's camera caught a BMW i3 owner unplugging the Tesla in order to use the charging cable.

We've seen footage like this time and time again. As EVs become more mainstream, people may have to be educated about proper etiquette for the segment. That said, there's a pretty good chance, at least in many cases, people unplugging active public chargers from their cars know exactly what they're doing, as well as the fact that it's not right. If they're removing charging cables at private residences or private spots, it's even more clear they're doing it on purpose.

At times, you may pull into a charging station and find that there are no chargers available, or that some of the available units aren't working properly. Meanwhile, there are other cars charging, that very obviously arrived before you. However, you can't unplug their cars to charge yours. There's an expectation that their cars will be charging upon their return, and that they will have a certain amount of range available. If you unplug their car, you may end up leaving them stranded.

In some cases, you may find another vehicle that's plugged in but no longer actively charging. While this is a completely different situation, most people still won't touch the charging cable that's plugged into another car. If you are going to leave your car charging, and you may not return before the session completes, you could leave people a note letting them know that it's okay to safely unplug your car if they need access to the charger.

Hopefully, as public EV charging infrastructure grows, this will become less of an issue. In the meantime, work together, be nice to one another, and, in general, leave other peoples' stuff alone. 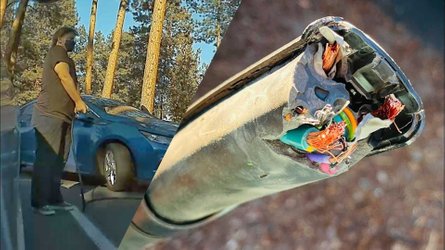 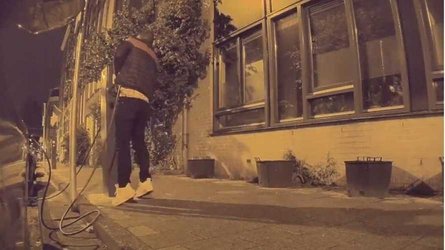 We'd love to read a rundown of your charging etiquette rules. What do you think of this topic and situation? Scroll down and start a conversation.