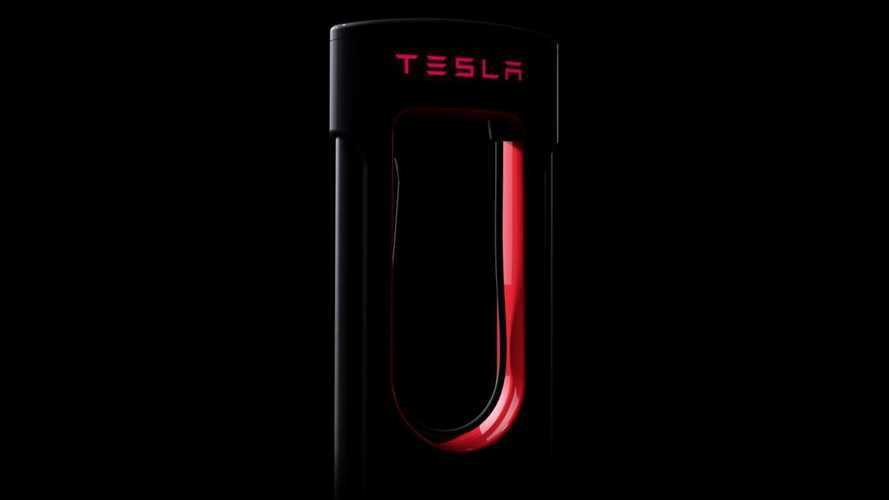 We get to see the new Tesla Hong Kong V3 Supercharging station in person.

Since the first Supercharger was made available to Model S owners back in 2014, Tesla's charging network has increased to a total of 137 Superchargers throughout the city in 26 locations. The latest location is at a brand-new mall in LOHAS Tseung Kwan O.

This is the first site equipped with three V3 Supercharging stalls that support a peak rate of up to 250kW per car. Besides supporting higher power output than earlier versions, individual V3 stalls will not share power output with adjacent stalls, meaning your car will have dedicated power to reach the peak charging rate even when all stalls are in use.

This is the only Supercharging site fitted with a single CCS Combo 2 cable installed at each stall. Model 3 owners can plug in directly without adapters or retrofit. All existing V2 Supercharger stalls have a dual cable with one Type 2 supporting Model S and X, and a second cable with CCS Combo 2 for Model 3. Current Model S/X will need a CCS Combo 2 adapter in order to use the V3 Superchargers. In addition, older Model S/X produced prior to May 2019 will require a new hardware retrofit performed at Tesla Service Center, which will cost about $288 including the CCS Combo 2 adapter.

Current Model S/X charging speed will not match Model 3, as the maximum peak rate is limited to 130kW. This is likely due to the older 18650 battery pack compared to the new 2170 pack used in Model 3. Tesla Hong Kong is expecting to deploy a few more V3 Supercharging locations around the city in the coming months. Owners should expect shorter charging time and queue time at these V3 equipped locations.

The majority of EV owners in the city rely heavily on public charging facilities as most people live in apartment buildings without dedicated parking space or the parking complex electrical supplies were not designed with the capacity required by chargers. However, this could change in the near future as the government has recently announced to allocate USD$250 million to support private residential car park to upgrade the basic facilities to support EV charging. We hope such support will continue to accelerate the growth of EV adoption in the city.