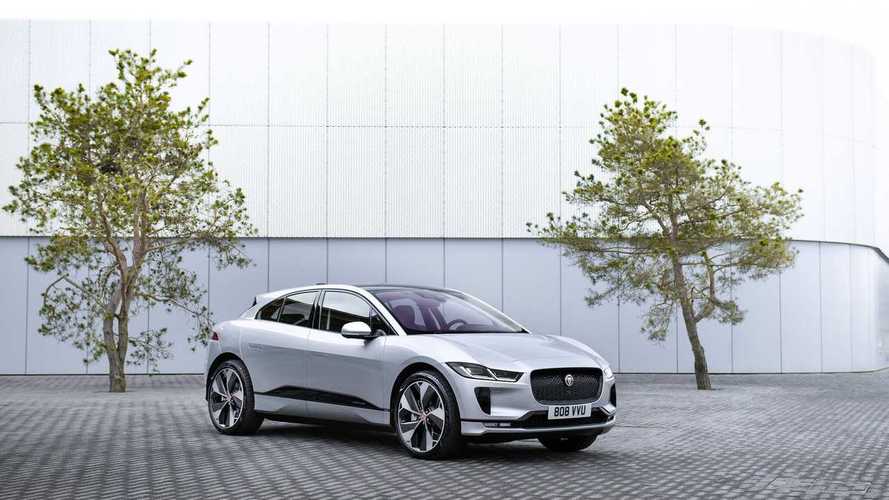 It’s only available in Germany, has 316 horsepower, as well as the same battery pack yet doesn’t deliver any extra range.

Jaguar will start selling a lower-powered i-Pace in Germany whose power output is dropped form 394 horsepower to 316 horsepower, and its sprint time to 100 km/h (62 mph) rises from 4.8 seconds to 6.4 seconds. It’s called the EV320 SE; the regular one sold elsewhere is known as the EV400.

What’s interesting is this drop in power doesn’t actually promote any higher range - it is still rated at 470 km (292 miles) WLTP on one charge. And even if its starting price is about €10,000 lower than that of the EV400 (which starts at around €75,000 in Germany), it’s actually sold as a limited special edition, so it gets lots of standard equipment.

Most notably, it comes with standard 20-inch wheels, LED headlights, 14-way adjustable electric leather sports seats and the full suite of active driver aids. However, it isn’t only slower to sprint, but its top speed has also been reduced, from 200 km/h (124 mph) to 180 km/h (112 mph).

More on the Jaguar i-Pace

As previously mentioned, though, it’s a limited edition that will only be offered until the end of 2020. So far it seems it’s only destined to reach the German market, but maybe it would prove successful elsewhere (and Jaguar could introduce it if it proves popular in Germany).