Next VW Passat For Europe Will Gain Full Electric Variant, Arrive in 2023

The ninth-gen Passat will go upmarket and be built alongside the next Skoda Superb at an undisclosed production facility.

Due in 2023, it will reportedly be moved upmarket and built alongside the Skoda Superb; the plant that currently builds the Passat (and which has been doing so for over 30 years) will switch to building the fully-electric ID.4 crossover.

According to Autocar, which cites VW insiders, the design of the ninth-gen Passat has already been completed and it’s going to be quite different to the current model. Since VW has the more stylish Arteon in the lineup now, it can turn the Passat into more of a utilitarian type of vehicle, focused more on providing interior space and load carrying capacity (to us this sounds like it could become a hatchback, like the Superb).

Until the Passat debuts, VW needs the ID.3 and ID.4 to do well 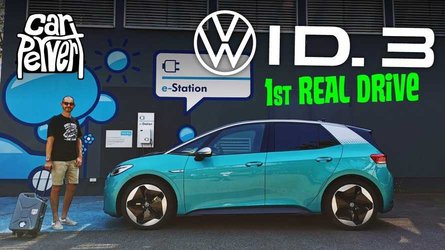 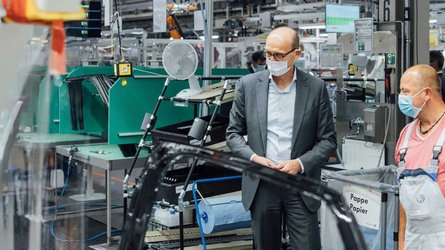 Apparently, the Passat’s future was in jeopardy since global sedan sales have been falling and VW pondered whether or not to kill it off. And in order to justify its continued production and new generation, some changes have been operated to its formula - we’ll have to wait and see what this actually means for the model.

Regarding its underpinnings, it will ride on an updated version of the MQB platform that is used in most VW group models. It is also worth noting that the next-gen U.S. spec Passat will also ride on the same architecture - the Passat currently on sale in the States (as well as one of the models sold in China) is actually underpinned by the older PQ46 platform that debuted way back in 2005.

No word on projected range or performance numbers, but it is expected that it will continue to offer both front- and all-wheel drive versions and a higher riding Alltrack variant for light off-roading. The source report suggests that aside from the fully electric version, Volkswagen will also offer it in plug-in hybrid guise (as well as conventional ICE with mild hybrid tech).