Kandi May Open A Manufacturing Factory In North America 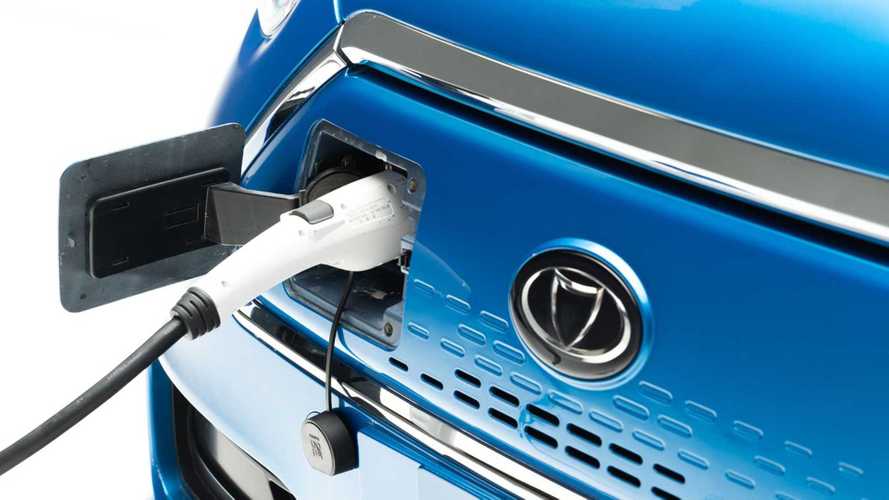 We guess that the number of orders for the K23 and K27 will be a major indicator whether to build the plant or not.

Kandi's K27 and K23 EVs introduction in the U.S. might not be the only surprise of the year from the Chinese company, as there is a possibility to build a new EV plant in North America.

Kandi Technologies announced that it is actively exploring the topic of opening a manufacturing base in North America for both on-road and off-road electric vehicles.

Eliminating shipping costs and tariffs would be one thing, the other would be a possible increase of scale and ability to respond quickly to the local needs.

"Kandi plans to more aggressively target the fast-growing North America market and ensure affordability by eliminating shipping costs and tariffs. The Company is in preliminary discussion with various potential partners, including local government agencies from the US-Mexico border, and has received positive feedback. The Company cautioned that the exploration process is in its early stage and any negotiations would not guarantee a North American plant will be built."

Who knows, maybe we will see another EV factory in Texas in the near future (the brief press release does not say exactly which state is considered, but Texas is the launch market for the K27/K23).

“We have achieved initial success with our strategic decision to expand to the U.S. electric vehicle market. Over the near term, we are confident we can meet the growing North American demand with our existing manufacturing facilities in China. Longer term, however, we are actively exploring the possibility of manufacturing EVs and off the road vehicles locally, as we plan to more aggressively target the fast growing North American market.”

Kandi Receives Hundreds Of Pre-Order Reservations For K27 And K23

The K27/K23 are currently the most affordable, entry-level electric cars in the U.S., but we have yet to see any crash test results. Nor have we seen EPA range and energy consumption ratings, or independent test drive reviews to see whether the value proposition is good.

Let's take a note and see how the expansion progresses.