He believes manufacturing will improve quality when it reaches Texas.

Engineers know by heart that there's nothing more unusual than two identical cars from the same model. If one is produced in a factory and the other in a different one, the discrepancies can be overwhelming. That is what Sandy Munro believes will happen to the Model 3 and Model Y when they are made at the Tesla Giga Austin.

He's a contributor to the E for Electric YouTube channel, and he mentioned that in his last video with Alex Guberman. Munro went even further by stating he thinks the Fremont paint shop is "a piece of rubbish," to keep things in terms that will not make anyone blush. Frequent readers know how often we have covered Model 3 and even Model Y paint issues.

According to the engineer, quality may improve "dramatically" by merely making the same stuff in different factories. We have already heard that the Model 3 produced at Giga Shanghai is much better than the one manufactured at Fremont. And we do not doubt it.

Munro mentions many situations in which changing a car from one factory to another was what was required for quality levels to get better. Workers that were proud of what they were assembling became quality inspectors themselves. Each and every one of them was willing to care for it. In his experience, when everyone feels responsible for what is under production, the quality gain is massive.

This does not necessarily mean that Californian workers are worse than Texan ones. Being Tesla's first and only plant for complete cars in the US, Fremont is under a lot of pressure. It has to pump out a large number of vehicles not only due to demand but mostly to keep Tesla in the black – either with delivering these cars or ensuring carbon credits.

Regardless, Fremont has to up its game. Munro tells the story of a Model S that he saw about a year and a half ago, which was practically rebuilt at a body shop. In his words, those were production issues that should have been fixed "eons ago."

The engineer stresses that Tesla has to hire "crackerjacks" in manufacturing for its new plants. We have already said what Jérome Stoll has done for Renault in Brazil: he helped change the perception people had of French cars there. In fact, the company should already have hired someone like him, preferably not to recover a bad reputation in quality control, but to establish a good one from the very beginning. 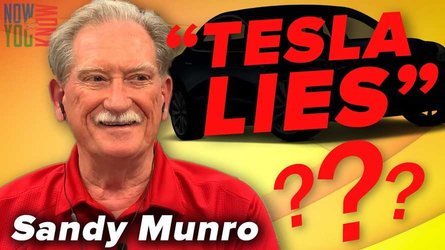 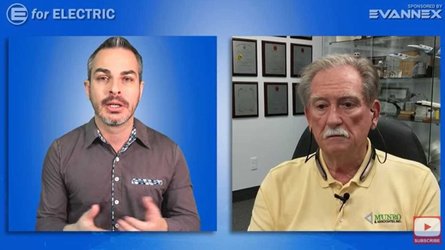 Munro also says Tesla buyers are different from most people and are willing to look the other way on the issues the cars present. The problem is that the company cannot sell to the same people over and over. If it wants to expand, it has to win the people that demand better build quality and peace of mind. We recently gave here Héctor Rojas Olivo's example: among the numerous issues he had with his Model Y, the rear doors stored water.

Without this stricter quality control, people will prefer Texan Teslas over the ones made in California. In other words, these plants will compete, and Fremont is very likely to suffer the most from that competition. For what Munro says, it could even close if it does not improve: that's what happens for factories with bad quality records.