Op-Ed: What Jérôme Stoll Can Teach Tesla In COVID-19 Times 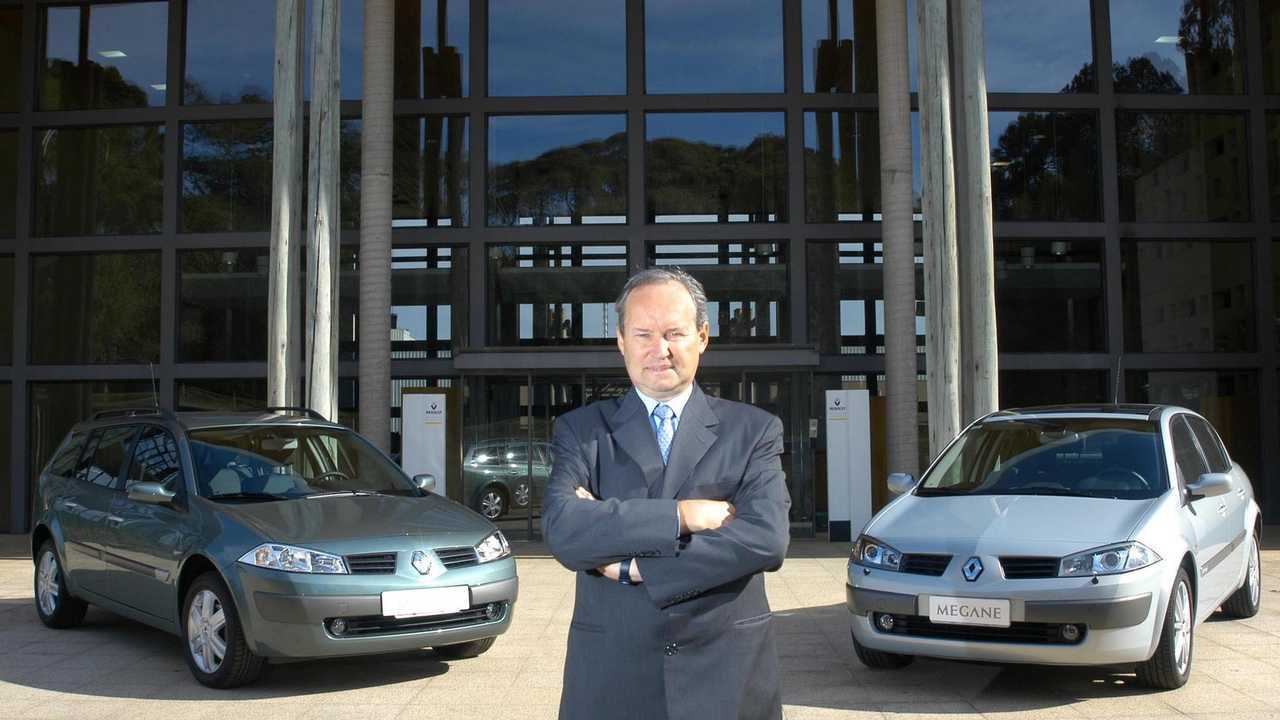 This industry ace had the guts to stop production for 40 days to fix manufacturing.

There are many concerns about the damages the COVID-19 pandemic can cause to the automotive industry. People fear that shutting a factory for weeks will cause deadly wounds to car companies, but that depends on your perspective on things. If you manage to see the glass as “half full,” you may use these times to improve processes. This story about Jérôme Stoll’s career at the Brazilian branch of Renault can teach executives a lot about possibilities – especially the ones at Tesla that seem to refuse shutting down Fremont.

The first person to report it was the late motoring writer José Roberto Nasser. It was February 2006 when Renault replaced the CEO of its Brazilian operations. Pierre Poupel was retiring and Stoll came from Renault Samsung Motors, in South Korea, to replace him.

At the time, the company’s cars had a reputation for being expensive, badly built, and fragile in Brazil. It was a completely opposite impression compared to how Renault vehicles were and still are regarded in Europe or even in neighboring countries, such as Argentina.

When Stoll arrived, the company was about to present a new flagship model, the second-generation Mégane. The Tunisian executive checked the vehicles and saw they presented many manufacturing issues, especially very uneven panel gaps. His first action was to shut the factory down for around 40 days.

Gallery: Do You Know Jérôme Stoll? He Can Teach Tesla A Thing Or Two In COVID-19 Times

He used this "quarantine" to get things straight in car production. It is a pity we do not have all the details and actions that were taken. Stoll and his employees at the time are probably the only ones that could tell us the whole story. Perhaps Nasser, but he is not around anymore.

What we could see were the results: the Mégane changed the perception Brazilian clients had about Renault. Most of them did not like the design of the sedan version, but the station wagon, called Mégane Grand Tour, was produced in Brazil until August 2012. In Europe, its production started in 2002 and ended in 2009.

After the Mégane, Stoll launched the Logan and the Sandero in 2007 –they have the Renault badge in Brazil. Both were very well received by local customers for their budget proposals, which led Renault to a new market position.

In 2009, Stoll became the general director for commercial vehicles. The Brazilian market had reached 3,141,240 units and was still growing. In 2012, it was able to see 3,802,071 cars sold. The executive not only prepared Renault for a market increase of 62.9 percent until he left the lead of Brazilian operation but also for the growth in the following years.

Stoll currently is the president of Renault Sport and Renault Sport F1. We bet the company will never let him leave unless he decides to retire.

This story shows all companies can seize this time of low or no activities to improve their products. In Tesla’s case, fully complying with the shelter at home order from Alameda County could be a competitive advantage. Why doesn’t it use that time to try to present more consistent panel gaps – Porsche may also benefit from that, right? Why doesn’t it perfect the Model 3 paint process? Perhaps HW 2.5 owners can now have their cars updated to HW 3.0 with the parts that are not being fitted to new vehicles.

In short, there is a lot that could be done to make products better and more reliable while we wait for the COVID-19 spread to slow or to stop. Stoll did not need the threat of a serious disease to take measures: just a sense that he and his company could do better. And they did.