Hamburg To Order Up To 530 Electric Buses 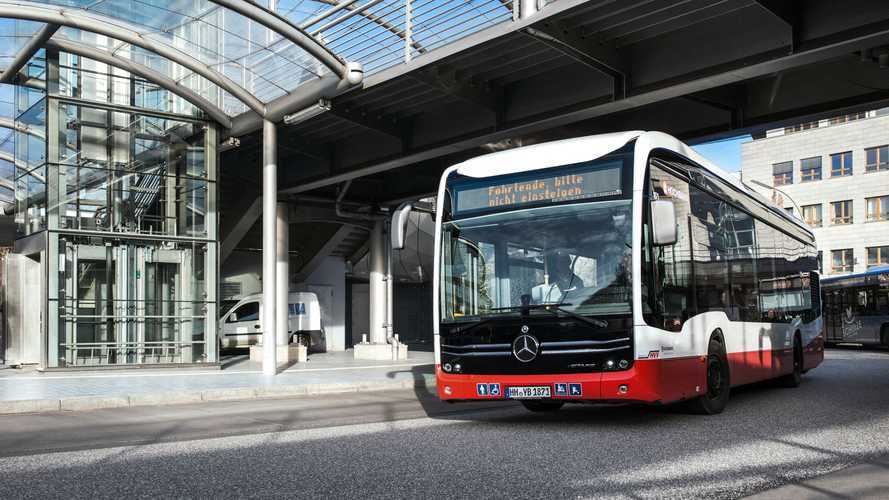 The buses will be supplied by three manufacturers: Mercedes-Benz, MAN or Solaris.

Hamburger Hochbahn AG, the transport company in Hamburg, Germany, has selected three suppliers - Mercedes-Benz, MAN and Solaris - that will be considered when ordering up to 530 electric buses.

At the same time, Daimler Buses has announced a framework agreement with Hamburger Hochbahn for the delivery of all-electric Mercedes-Benz eCitaro. Since the eCitaro is the only EV bus developed and manufactured in Germany, it might be the favorite in the tender.

The first eCitaro were delivered to Hamburg in November 2018, when Hamburger Hochbahn ordered 20 units. Another 25 units were ordered for 2020. But as far as we know, other manufacturers were already also supplying or at least testing buses in Hamburg.

In total, Hamburger Hochbahn has about 1,000 buses that operate on 113 lines with 1353 stops. Electrification of 500-600 units (including already deployed ones) would mean that within five years, most of the city buses will be all-electric.

It would be also one of the largest electric bus fleets in Europe.