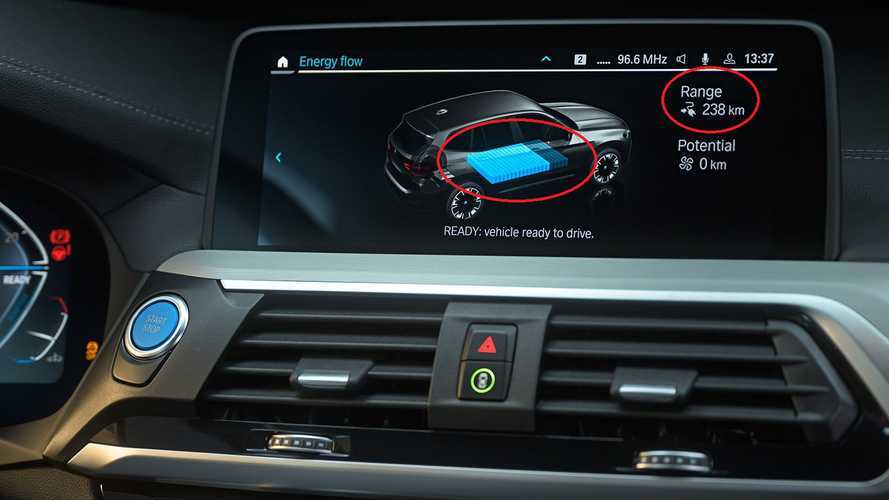 We're keeping our fingers crossed that it's just an image, not a real-world result.

BMW has released on its Facebook page a new image of the upcoming all-electric BMW iX3, presenting the Energy Flow screen in the infotainment, which shows a surprising range rating.

We hope that the iX3 will be able to deliver a result closer to its WLTP rating and such low values will not be seen often, aside from winter or sporty driving with multiple hard acceleration blasts.

Unfortunately, since the iX3 probably will not be introduced in the U.S., at least not initially, we will not get a chance to see the EPA rating.