Electric buses from BYD are already significantly contributing to improving air quality in the U.S.

BYD, one of the world's largest electric bus manufacturer, boasted recently that its zero-emission buses already covered more than 13 million miles (21 million km) in the U.S.

Overall, the company sold buses to more than 50 customers across the country. According to BYD, the total mileage translated into:

AVTA, which is one of the major BYD customers in the U.S., said that over a couple of years its EV fleet "saved 769,231 gallons of diesel fuel, which equates to a savings of more than $1 million in fuel costs after paying for electricity". 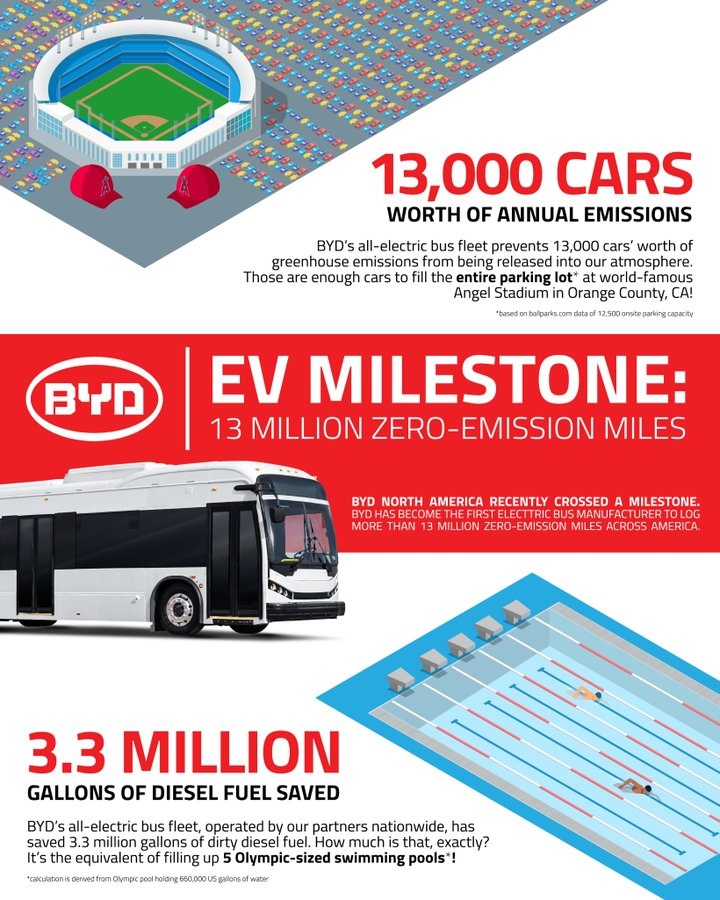 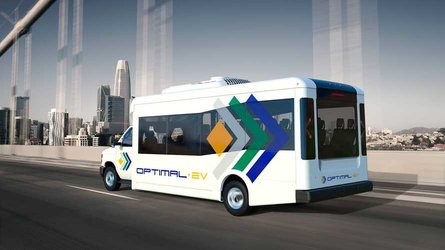 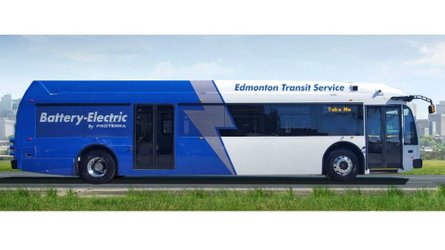 Electrification of public transport is one of the major things to do, as due to the size and average mileage of those vehicles, replacing them with electric brings huge benefits. Especially in the city centers, which are the most affected by emission problems.