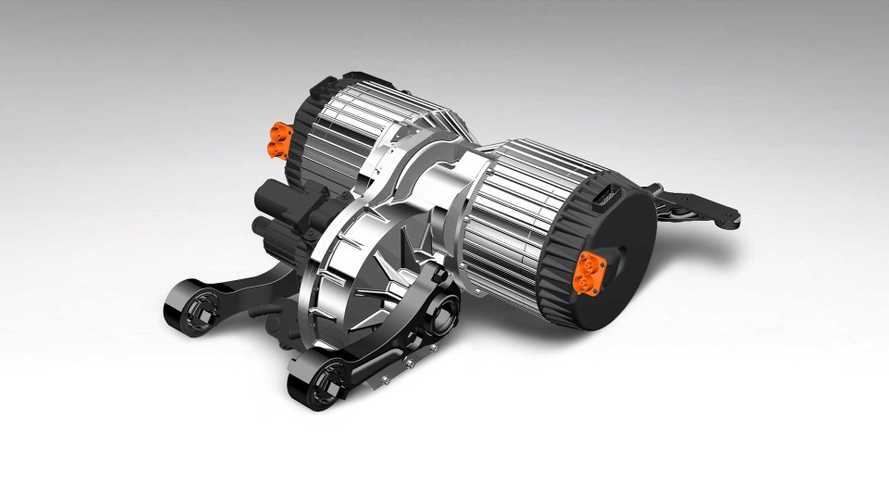 It’s a three-year research project called OCTOPUS and the e-axle electric powertrains that will result could be an EV breakthrough.

Bentley won’t launch its first fully-electric vehicle until 2026, but until then it plans to develop its own unique EV powertrain solution. It will be the result of a three-year research project that is funded by the U.K.’s Office for Low Emission Vehicles (OLEV) which will see nine different companies working together.

The goal is to create what they call an e-axle whose motors don’t require rare-earth magnets (such as Neodymium, SmCo or AlNiCo magnets). They also want to have motors that don’t require copper windings and provide a package that isn’t too expensive to put together, while also being fully recyclable at the end of its life.

In regards to the project, which is called OCTOPUS (short for Optimised Components, Test and simulatiOn, toolkits for Powertrains which integrate Ultra high-speed motor Solutions), Bentley’s Director of Powertrain Engineering, Stefan Fischer, explains that

‘ We have a clear roadmap to offer a hybrid option for every model by 2023, starting with the Bentayga Hybrid, and our next goal moves towards a fully electric Bentley by 2026. However today, there remains challenges and package constraints on the viability and flexibility of electric vehicle powertrains that are able to fully support EV architectures. With the industry, technologies and cars changing faster than ever before, research projects such as OCTOPUS are crucial to deliver innovative technologies and overcome challenges for the next generation of mobility solutions. ‘

The first stage of the project is an 18-month initial investigation where all parties involved will work towards developing this new innovative powertrain which is supposed to not only be cheaper (and easier to recycle), but also offer better performance too.

Bentley has reportedly already started working on the vehicle that will be motivated by this new e-axle solution. We don’t know much about it right now, but a previous British press report indicated that the vehicle is going to be a high-riding sedan, a bit like the Jaguar I-Pace or the new Polestar 2 (but bigger and more opulent than either).

We also don’t know what type of batteries it will draw from, but the aforementioned report quoted a Bentley official as saying that 300 to 350 miles / 480 to 560 km would be enough, or the ability to cruise at 65 mph / 105 km/h for five hours.