Delores is still in the family, but you won’t read about his videos as often as you did here.

Should we cover a video that shows a car that is not an EV? As you can see above, we just did. Not because the car is relevant to our audience, but because it closes a chapter in the story of a guy that is: Rich Benoit. The creator of the Rich Rebuilds YouTube channel finally decided his new ride is an Audi RS7 he apparently bought from Samcrac. Does that end his story with EVs? Probably not, but we will not cover his videos as often as we did.

Benoit will now dedicate his time to put this impressive combustion-engined car back to its former glory. According to the video above, it will not be an easy task, so the channel subscriber will see many videos of all the work he will have rebuilding and tuning the RS7.

The last EV thing we will see for a while is the Cyberquad replica, but it was almost ready, and it did not drive that much attention. As nothing that was not a Tesla did, like Benoit already stressed a while ago. If the price to keep his channel linked to electric cars is to keep talking about Tesla, he won’t.

But there is more to his decision. After Tesla cut Delores’ ability to supercharge, Benoit was left without a car he could drive for long distances. That implied it would suit his daughter’s driving needs more than it could suit his. More than that, what is the sense of rebuilding something the manufacturer decided to restrict? Who does the car belong to, in the end? This is something Benoit mentions in his latest video.

Benoit knows he may lose subscribers. He knows we will not be able to write about his videos as often as we did, but what good would his videos be if they kept on repeating themselves? If the youtuber was to rebuild a Model S over and over? He had to move on, and he did. For anyone that likes cars regardless of what powers them, in quite a respectable way.

Check Rich Rebuilds Videos About EVs While You Can: 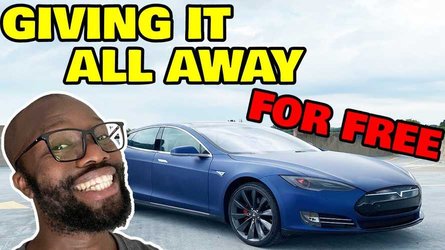 Rich Rebuilds’ Forbidden Videos Are Finally Online: Will They Last There?
⠀ 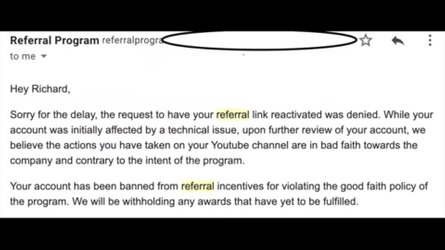 While Benoit is away from the EV scene, we hope a new desirable EV is presented. One that is worth rebuilding and showing everyone how to do it in an entertaining way. We also wish the EV environment gets less toxic, allowing people that are not that much into anything Tesla does to enjoy electric mobility as well – especially without taking their videos down.

Until that happens, have fun with your new project, Rich. Evan, we also hope you have good news about your baby boy soon – you won’t get this if you do not watch the video until the end; we hope you do.