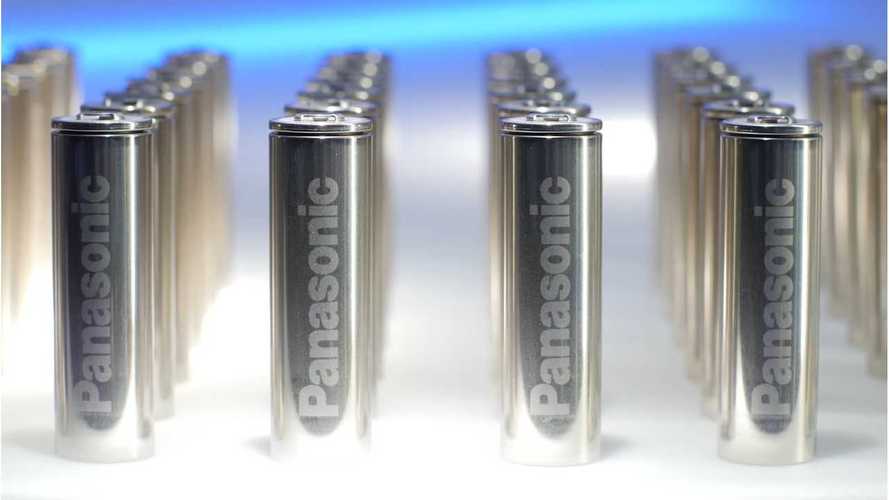 That is the plan for the next five years, while this Fall a smaller increase of about 5% is coming to Tesla Gigafactory in Nevada.

According to an exclusive Reuters' report, Panasonic aims to increase the energy density of lithium-ion batteries supplied for Tesla (cylindrical "2170" type) by 20% in about 5 years.

The report does not specify whether we are talking about gravimetric or volumetric density (or both).

Panasonic produces cylindrical "2170" type cells - nickel-cobalt-aluminium (NCA) chemistry - for Tesla at the Tesla Gigafactory in Nevada since 2017. The Tesla-Panasonic batteries are considered the most energy-dense both on the cell and pack level.

Over 5% improvement this Fall?

While the 20% improvement over five years is significant, probably it will be divided into smaller steps and it seems that the first 5% boost is coming later this year.

The Japanese company is ready with improved technology and from September 2020 will start converting lines at the Gigafactory:

"Panasonic has already developed technologies resulting in a more than 5% increase in the energy density of “2170” cells.

From September, the firm will start converting lines at its factory in Nevada that it operates with Tesla as it prepares to further boost the energy density of the cells, Takamoto said."

The only two Tesla models that currently use the "2170" batteries are Model 3 and Model Y (to be joined by Semi/Cybertruck later). Model S/Model X are still equipped with smaller "18650", but those might get the new chemistry too.

The date of September 2020 is when Elon Musk will hold Tesla Battery Day (22 September).

Panasonic revealed also that currently, its cobalt content in batteries for Tesla is below 5%, which might be the lowest in the industry (among high-energy dense cells).

"Panasonic has already cut cobalt content to under 5% in the NCA cathode and plans to improve its batteries in stages, its U.S. EV battery chief Yasuaki Takamoto told Reuters."

The next step will be cobalt-free batteries in 2-3 years, although we are not sure whether we are talking about improved technology of existing cells, or the introduction of new-chemistry (or Panasonic's own version of LFP), that simply does not use cobalt. The problem with LFP is its significantly lower energy density (might be less than half of NCA), although the cost is lower too.

"Panasonic Corp plans to... ...commercialize a cobalt-free version “in two to three years”, the head of its U.S. EV battery business said."

"A cobalt-free version on the other hand would cut reliance on a costly and controversial component, which makes batteries stable but poses ethical issues given controversial labour conditions in top producer the Democratic Republic of Congo."

The plan of getting rid of cobalt completely was hinted at quite some time ago also by Elon Musk.

Panasonic for a long time was the primary/near-exclusive battery supplier to Tesla, but in the most recent years, the company teamed also with LG Chem (batteries for cars from Tesla Gigafactory 3), and at a smaller scale with CATL.

Panasonic may be willing to step up its game to stay competitive for Tesla, the world's biggest electric car manufacturer.