Despite the company being thin on cash, the electric kei car project has received the green light and financing.

Mitsubishi, after some bad news announced earlier this week, said that a large-scale investment is coming to its Mizushima Plant in Kurashiki city, Okayama Prefecture, Japan, to produce new electric kei-cars.

The company was one of the first established carmakers to jump into the EV bandwagon over 10 years ago and was a clear market leader of electric kei-cars, although the aging i-MiEV (together with its derivatives) faded away over the years.

Now, with an investment of approximately JPY 8 billion (over $76 million) the Mizushima Plant will be prepared (starting from August 2020) to produce all-new electric kei-cars.

The investment will be made in:

In the press release, the company wrote that it "is considering developing the new electric Kei-car jointly with Nissan Motor Co., Ltd. (Nissan), an Alliance partner..." - which sounds like they have not yet agreed.

Anyway, it's expected that the investment "will be partly born by Nissan" and that both brands will introduce its versions of the upcoming new kei-car EVs. 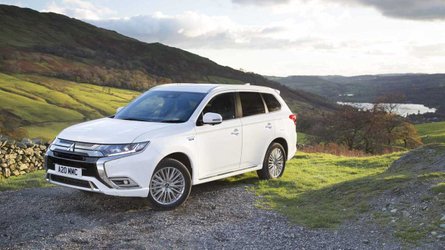 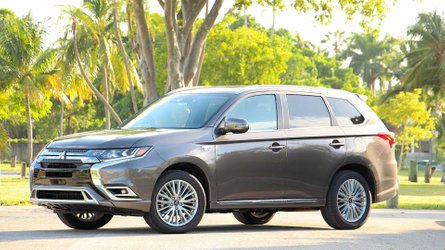 Mitsubishi Outlander PHEV To Get Powertrain Upgrade In Q4 In U.S.

We will probably not see those new EVs in North America or Europe (although PSA was still selling their versions of i-MiEV: the Citroen C-Zero and Peugeot iOn in Europe).

There's a big chance that the new electric kei-cars will be exported only to some Asian markets.