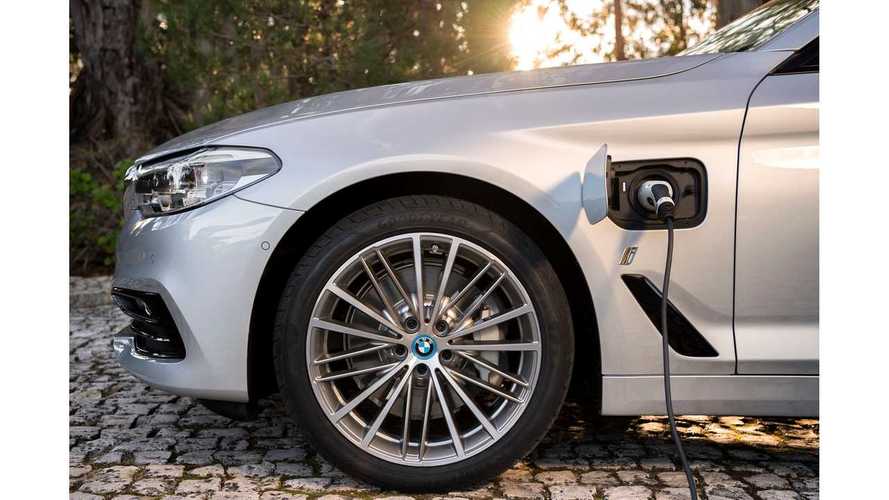 It's official, 5-Series and X1 will go all-electric (on top of PHEV and ICE options).

BMW Group (BMW and MINI) has officially announced that its strategy for the next 10 years (through 2030) is to put on the road a total of more than 7 million electrified cars.

In the case of the BMW Group, "electrified" means plug-ins. Moreover, two-thirds (or about more than 4.7 million) will be all-electric cars.

"In ten years, the goal is to have a total of more than seven million electrified BMW Group vehicles on the roads – around two thirds of them with a fully-electric drive train."

Soon, the Group will expand its BEV lineup from BMW i3/i3s and MINI Cooper SE to BMW iX3, BMW i4 and BMW iNEXT.

The company announced several months ago that the next 7-Series will get an all-electric version and today it was confirmed that the new 5-Series and X1 will also be offered as BEVs. All of those models will actually be offered as ICE, PHEV and BEV.

"In addition to the BMW 7 Series, comprehensive electrification will be rolled out throughout the model line-up: Further examples of the “Power of Choice” will be the high-volume BMW X1 and BMW 5 Series, which will also be available in the future with all four drive train variants – fully-electric, plug-in hybrid, diesel and petrol with 48-volt technology."

BMW Pauses Munich Plant To Retool For All-Electric i4

The 5-Series and 7-Series were both offered as a plug-in hybrid for quite some time and already lived to see a second-model evolution.

By 2023, some 25 models will be electrified (EV/PHEV) and half of them will be all-electric.