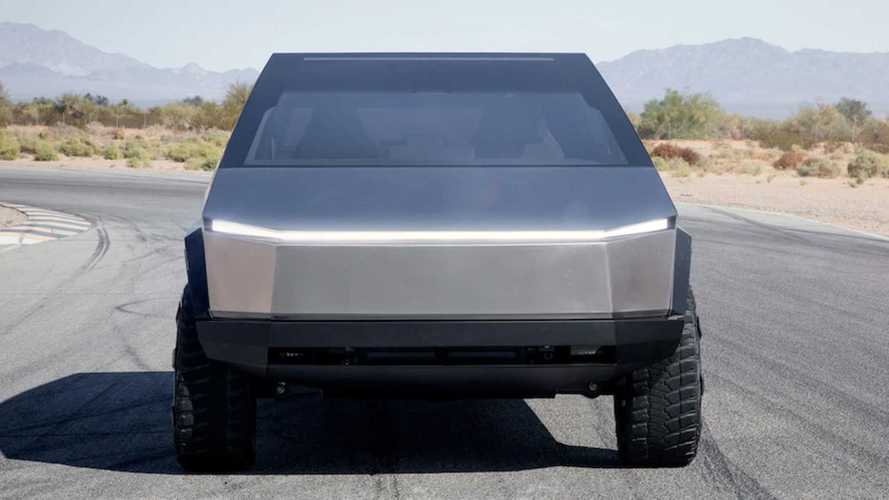 The news was full of positives for Tesla yesterday, and the future looks even better.

Did Tesla's Q2 earnings mark a critical moment in automotive history?  Is this the beginning of an auto industry upheaval? One chart (scroll below) is definitely telling. Yes, the drama and dichotomy of Elon Musk was on full display last night. He had plenty of swagger, proud of the team's "hardcore engineering" efforts. Yet, discussing Tesla Insurance, he geeked out for those "great at math" revealing, "we want revolutionary actuaries."

Okay, so what were the key highlights on Tesla's Q2 investor conference call last night? Here's what I found to be the 7 most fascinating takeaways...

1. INDUSTRY DOWN, TESLA UP

According to Musk, "although the automotive industry was down about 30% year-over-year in the first half of the year, we managed to grow deliveries in the first half of the year. So despite that massive industry decline, we actually went up." Even in the face of this unprecedented global pandemic, Tesla's CFO, Zachary Kirkhorn, said he "couldn't be more impressed" with the company's "resiliency" and the team's hard work.

Above: For the first half of 2020, Tesla is up in global vehicle deliveries while the rest of the industry is down (Source: Tesla)

2. MUSK THREW DOWN THE GAUNTLET

When it comes to range, Musk issued an industry challenge: 300 miles of range is mandatory. He explained, "I think the new normal for range is going to be, just in U.S. EPA terms, approximately 300 miles. So, I think people will really come to expect that, as some number close to 300 miles [becomes] normal. That's a standard expectation because you do need to take into account, like, is it very hot outside or very cold? Or are you driving up into a mountain with a full load? And it's — people don't want to have to get to [their] destination with like 10 miles of range."

Following up on earlier hints about a compact hatchback, Musk said, "the thing that bugs me the most about where we are right now is that our cars are not affordable enough. We need to fix that... and make the cars as affordable as possible." He elaborated, "it would be reasonable to assume that we would make a compact vehicle of some kind and probably a higher capacity vehicle of some kind. These are likely things at some point... I think we'll do the obvious things."

Above: Illustration of a compact Tesla hatchback posted by Tesla China along with job postings for the Shanghai Tesla Design Center (Source: Tesla China)

Tesla chose Texas for it's next Gigafactory. The location is about 15 minutes from downtown Austin. It will be their biggest yet — focused on production of the Cybertruck, Semi, and Model Y. Musk said it will be an "ecological paradise" open to the public. He added, "it's about 2,000 acres, and we're going to make it a factory that is going to be stunning. It's right on the Colorado River... [with] a boardwalk where there'll a hiking and biking trail."

Above: The 'New US Factory' is in Texas and it's poised to be a critical part of Tesla's future growth (Source: Tesla)

According to Musk, "we bring a massive amount of effort into manufacturing engineering, the machine that makes the machine... [and] I just want to be clear, at Tesla, we love manufacturing. It's awesome. And I really think more smart people should be working on manufacturing." He continued, "there's far more opportunity for innovation in manufacturing than in the products itself... So the long-term sustainable advantage of Tesla, I think, will be manufacturing."

Bloomberg reports, "optimism about its dominant EV market share and capacity expansion at home and abroad, Tesla’s massive stock gain has vaulted it into the pole position among global automakers." Wall Street was impressed. "Tesla reported a profit of 50 cents a share on a GAAP basis Wednesday, beating analysts’ consensus estimate for a loss of $1.06 a share... [Revenue reached] $6.04 billion, topping analysts’ expectations for $5.4 billion."

Above: A look at the numbers (YouTube: CNBC Television)

"Just think about the next 12 to 18 months, we'll have 3 new factories in place. Things are looking great with Giga Berlin, and we'll have Cybertruck, Semi, Roadster... and then, of course, there's Battery Day, which is coming up pretty soon," Musk explained. At the end of the call, he concluded, "I’ve never been more excited or optimistic about Tesla in the history of the company.” Hmmm, is S&P 500 inclusion coming?