Mitsubishi Outlander PHEV To Get Powertrain Upgrade In Q4 In U.S. 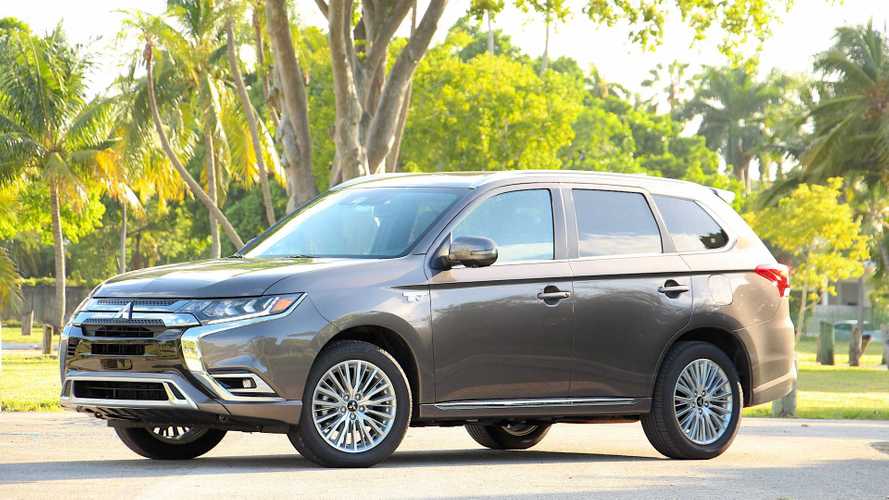 But in 2021, the company will introduce an all-new next-generation Outlander, which probably will not be a PHEV initially.

Mitsubishi officially announced upcoming changes in its vehicle lineup in the U.S. and Canada between now and the end of the second quarter of 2021.

The Mitsubishi Outlander PHEV for the 2021 model year will get an upgraded powertrain and increased all-electric driving (in the U.S. in Q4 2020 and in Canada in Q1 2021), which was totally expected, and actually is a few years behind Japan and Europe.

"The world's best-selling plug-in hybrid vehicle sees major revisions highlighted by a completely new powertrain, as well as a host of updates to each trim level. The updated internal combustion engine has increased displacement and greater horsepower, and the larger and more refined electric drive system offers more all-electric range and speed of operation."

As previously described, it might get 15% more battery capacity (13.8 kWh instead 12 kWh), 10% more electric motor output and slightly higher EV range than the current 22 miles (35.4 km) EPA. We would be surprised if the specs are different than the European version.

Mitsubishi Plug-In Car Sales In The U.S. Decreased In Q2 2020

At the same time, Mitsubishi announced an all-new next-generation Outlander for Q2 2021.

Because it would not make much sense to introduce an upgraded old PHEV and a new PHEV within a mere several months, we expect that the new Outlander, at least initially, will not be available as a plug-in hybrid. We reached out to Mitsubishi, which confirmed that the two will be sold concurrently.

We can't help but express some disappointment that this next-gen Outlander won't have an electrification option out of the gate. Mitsubishi did say it will have to "more to say in the near future," so we can only hope it involves electrification of the new model.

"On sale in Q2 2021, as a 2022 model. The all-new next generation Outlander will be bigger, bolder and better than ever before, and will be the quietest and best-equipped Mitsubishi ever sold in the U.S. Completely redesigned and reimagined in every way, the new Outlander will incorporate the latest Mitsubishi design language, with a bold, aggressive, and distinctive appearance. Loaded with technology and significant interior refinements, this game-changing vehicle will surprise many. Further details will be revealed in a global reveal and launch event to be held in early 2021."