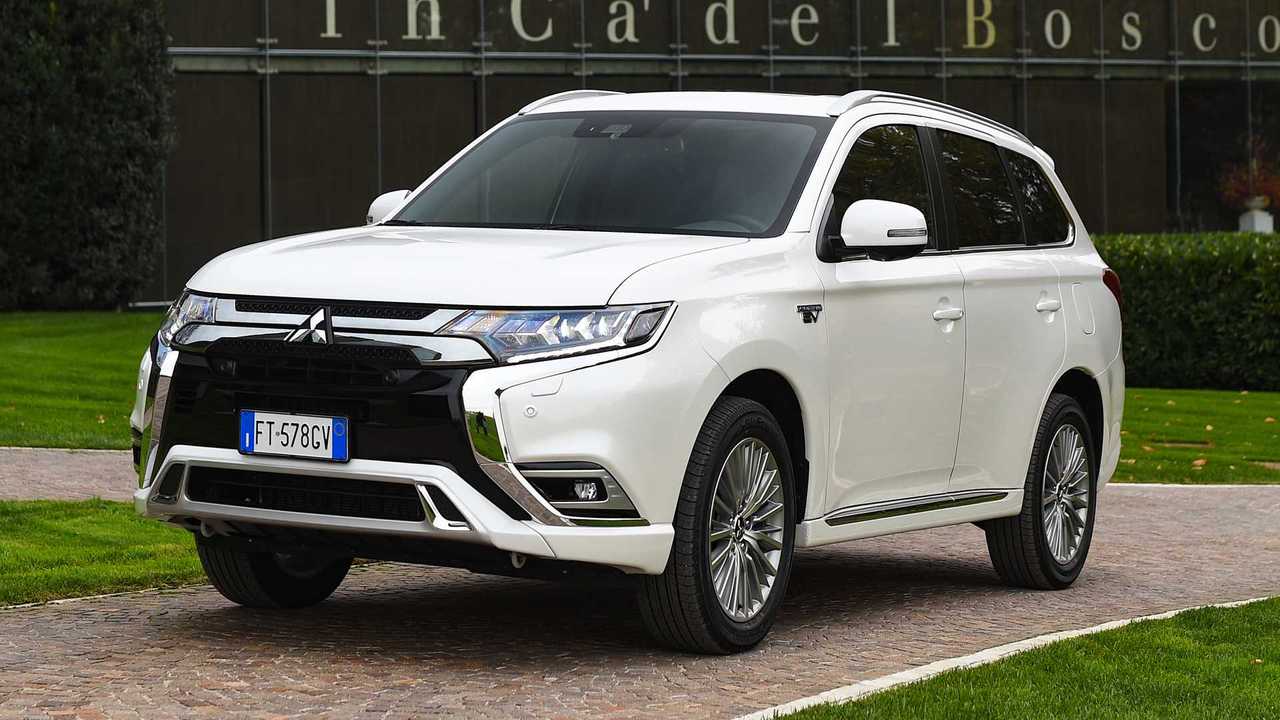 Finally, two years after Europe, the Mitsubishi Outlander PHEV might get minor battery capacity and power updates also in the U.S.

According to the latest news, the Mitsubishi Outlander PHEV in the U.S. will finally get an update, which was introduced in Europe in 2018.

The new 2021 model year of Outlander PHEV is poised to get a bigger engine (2.4L instead of 2.0L), more power (both from the engine and from two electric motors), as well as more energy capacity (13.8 kWh instead 12 kWh).

Plug-Ins Already Account For 20% Of Mitsubishi Sales In Europe

After reading the article, it's clear to us that the Japanese manufacturer is finally introducing a minor update that was first unveiled at the Geneva Motor Show in March 2018 and then entered the European market during the second half of 2018.

Those minor changes slightly improved Outlander PHEV right before the switch from the NEDC to the WLTP test procedure. It allowed the Japanese plug-in hybrid to stay in the game with great sales results in Europe, as most of the other plug-in hybrids were wiped out. Although, not everything went as smooth as Mitsubishi wanted, because incentives for PHEVs in the UK were cut.

The new version of the Outlander PHEV was sold also in Japan, but not in North America. Both the 2019 and 2020 model year are equipped with a 12.0 kWh battery.

We assume that the 2021 model year will finally be upgraded, which will translate to:

It's not much (especially since the original spec is from 2013), but maybe it's all Mitsubishi can do now (at no/low cost), before the new platform for plug-in hybrids (for the entire Renault-Nissan-Mitsubishi Alliance) will be ready.