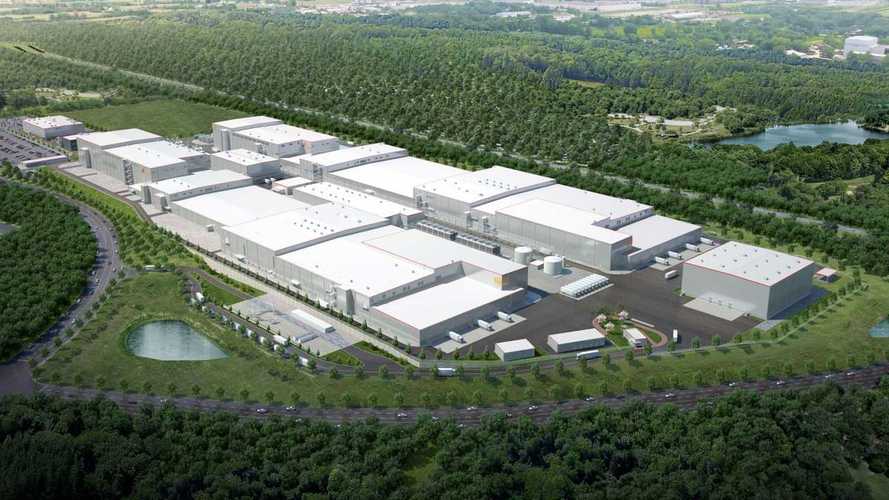 At stake is the future of SK Innovation in the U.S.

Two South Korean manufacturers, LG Chem and SK Innovation are currently busy expanding EV battery manufacturing capacity in the U.S. as the demand from carmakers is strong. However, the dispute between the two may lead to "a catastrophic supply disruption," according to Volkswagen.

The problem started when in Spring 2019 LG Chem sued SK Innovation over alleged theft of commercial secrets. SK Innovation defends itself, but there is a risk that the company might be banned from the U.S. EV battery market.

"Last year, LG Chem sued smaller rival SK Innovation over alleged theft of commercial secrets, seeking to bar SK from producing battery cells in the United States and from importing the components to make the cells."

Reuters reports that the U.S. International Trade Commission (ITC) made a preliminary ruling in LG Chem’s favor and the final verdict is expected in October 2020. Since SK Innovation is building two battery plants in the U.S. and has serious customers (Volkswagen and Ford), which are also preparing for EV production, it's not hard to imagine what will happen to those EVs ift he battery project is ceased.

Billion-dollar investments and thousands of jobs are threatened by the ban, as there is no easy way to order batteries from someone else in volume right away.

Because of that, we can only guess that there is only one option in the case of loss - SK Innovation will be fined, but not banned.

The consequences of this case might have global repercussions.