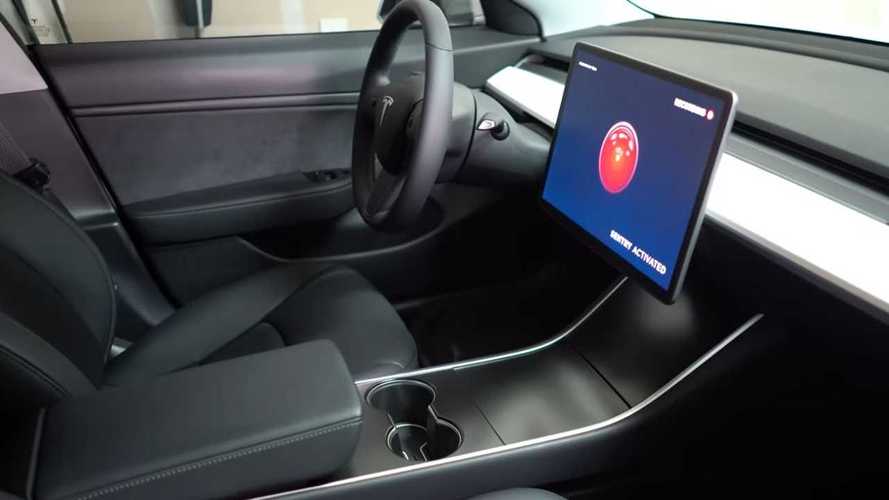 We've told you time and time again that Sentry Mode is proving helpful, but this is next level.

Tesla use its Autopilot camera hardware and software updates to provide a standard multi-camera Sentry Mode feature, as well as a built-in dashcam (TeslaCam). These features have proven incredibly helpful in many situations since Tesla owners can use the footage to provide evidence to the police and insurance companies.

As fas as we know, in the past, the police haven't gone seeking Tesla Sentry Mode footage, though they've used it to prove fault in accidents and to solve crimes. Now, in Norway, the authorities have requested that Tesla owners come forward with any footage they may have related to what appears to be the attempted murder of a government official.

According to reports from media outlets in Norway, it seems someone tried to burn down Sandefjord Mayor Bjørn Ole Geditsch's home. Sandefjord is a city located near Olso, Norway. The police are currently investigating the crime scene.

Unfortunately, at the time of this writing, the authorities didn't have any suspects or potential leads. However, Norway is the unofficial EV and Tesla capital of the world, which means there are likely plenty of Teslas in the area near the crime scene, and many have Sentry Mode.

The Sandefjord Mayor has now reached out to the Tesla community in hopes that they'll be able to submit Sentry Mode videos from the time of the attack so that the authorities can use them as evidence.

The mayor is assuming the people who started the fire were trying to kill him. He provided the police with a list of names of those who may be involved. Hopefully, Tesla owners' Sentry Mode footage will help generate more leads and potentially identify the criminals.